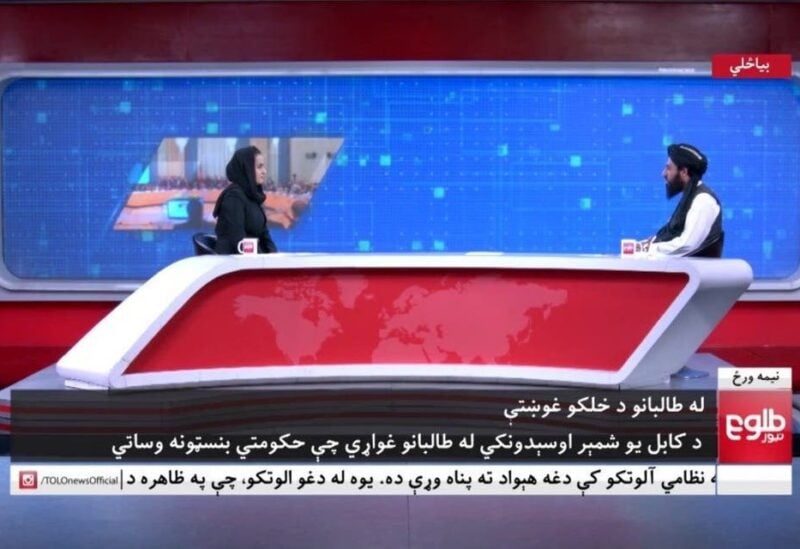 Beheshta Arghand, the Afghan woman who interviewed Taliban’s spokesman earlier this month, has fled the country, according to media reports.

Arghand told CNN she left Afghanistan because, “like millions of people, I fear the Taliban.”

She added that she hopes to return to Afghanistan someday.

“If the Taliban do what they said – what they promise – and the situation becomes better, and I know I am safe and there is no threat for me, I will go back to my country and I will work for my country. For my people,” Arghand said, according to a report by CNN.

A few days after interviewing him, Arghand interviewed Malala Yousafzai, the female Pakistani activist who was shot by Taliban for her activism.

According to the report, Arghand decided to become a journalist while in school, after a teacher let her come to the front of the room and read the news. Later, she studied journalism at Kabul University.

CNN’s report said the journalist contacted Yousafzai for help in order to flee Afghanistan. She was able to get on an evacuation flight along with some of her family members.