Female students turned away from Afghan universities after Taliban ban 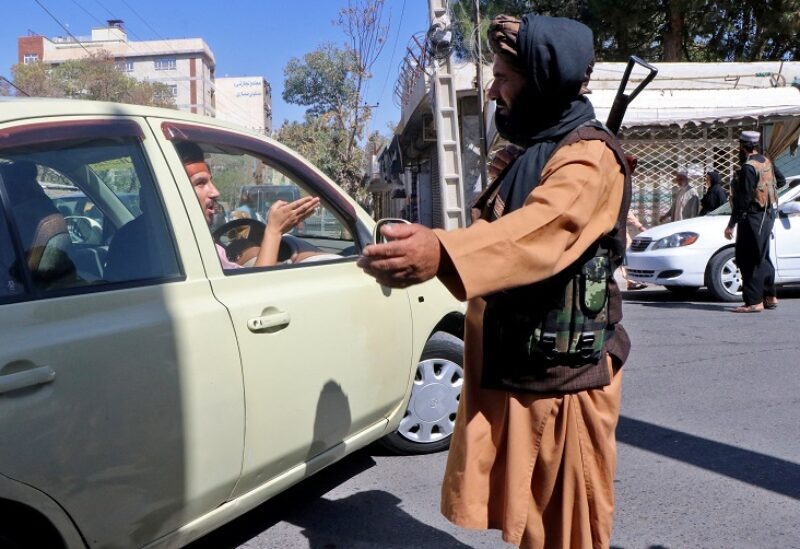 Female university students in Afghanistan were turned away from campuses on Wednesday after the Taliban-run administration said women would be suspended from tertiary education.

The decision to bar women was announced on Tuesday evening in a letter to universities from the higher education ministry, drawing condemnation from foreign governments and the United Nations.

“We went to university, the Taliban were at the gate and told us ‘you are not allowed to enter the university until further notice’ … everyone was crying,” said Shaista, a business studies student at a private university in Kabul.

A professor at another university in Kabul who declined to be identified said staff turned female students away at the gate as they had no choice but to implement the instruction.

The bar on women students is likely to complicate the Taliban administration’s efforts to gain international recognition and to get rid of sanctions that are severely hampering the economy.

Third-year political science student Hassiba, based in Kabul, said she was studying for her exams when she heard about the announcement.

“When there is no education for women in a society, how can we be hopeful for a bright future?”

According to the late Tuesday announcement, the decision was made by the Taliban administration’s cabinet.

Several Taliban officials, including the deputy foreign minister and administration spokesperson, have spoken out in favour of female education in recent months.

The supreme Taliban spiritual leader, based in the southern city of Kandahar, has the final say on major decisions.

Diplomatic and Taliban official sources have told Reuters the issue had been under discussion by the leadership.

“This decision had been anticipated for weeks, prompting some Western officials to start talking about additional sanctions and further economic restrictions,” said Graeme Smith, senior consultant at International Crisis Group.

“But the flood of outrage from the West will strengthen the resolve of the Taliban leadership, which defines itself as a bulwark against the outside world.”

Taliban leadership have said they want peaceful relations with the international community but that foreigners should not interfere in domestic affairs.

Most girls are unable to go to school beyond primary classes. The Taliban administration has said it is working on a plan for girls’ secondary education but has not given a time frame.

The administration made a surprise U-Turn on signals it would open all high-schools for girls in March.