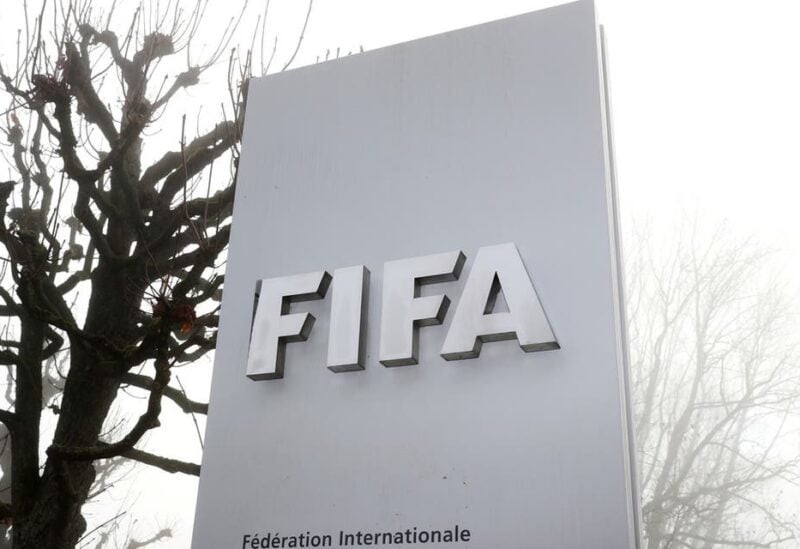 FIFA's logo is seen in front of its headquarters during a foggy autumn day in Zurich, Switzerland November 18, 2020. (File photo: Reuters)

Qatar is pressured by the international football association FIFA, to allow alcohol sales in stadiums during the 2022 World Cup.

Bloomberg quoted informed sources as saying that Qatari officials were “weighing whether to relax the country’s ban on alcohol at sporting events,” noting that the deliberations were centered on whether to allow lower-alcohol products inside the venues.

“Qatari officials have yet to announce a final decision, organizers have signaled increasing willingness to accommodate demands from fans as the tournament’s drawn closer,” the sources added.

Alcohol availability during the upcoming tournament has been a particular flashpoint for criticism around FIFA’s decision to hold the global event in a Muslim country.

Qatar prohibits alcohol sales at almost all restaurants not associated with a high-end hotel or resort. With employer permission, foreign residents can also buy bottles of liquor, beer and wine for home consumption from a single Qatar Airways-run depot on the outskirts of the capital, Doha. MEMO