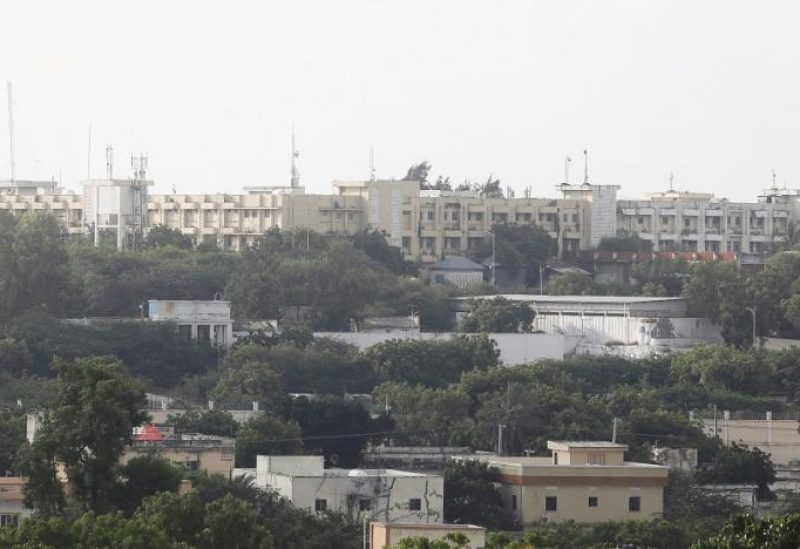 Somali security officials and witnesses said that fifteen people were killed and several others wounded in simultaneous car bomb attacks in a town in central Somalia on Wednesday.
“The terrorists attacked Mahas town this morning using vehicles loaded with explosives,” local security official Abdullahi Adan told AFP by phone.
“They have targeted a civilian area and we have confirmed that nine people, all of them civilians, died in the two explosions.”
The attack, blamed on Al-Shabab jihadist fighters, took place in the Hiran region of central Somalia, where a major offensive was launched last year against the Al-Qaeda-linked group.
“The terrorists, after having (been) defeated, resorted to desperately targeting civilians, but this will not stop the will of the people to continue defeating them,” said Osman Nur, a police commander in Mahas.
“They have killed innocent civilians in the explosions,” he added.
Witnesses said the blasts occurred near a restaurant not far from a district administration building in Mahas.
“I saw the dead bodies of nine civilians including women and children, this was a horrible attack,” said one witness, Adan Hassan.
Somalia’s President Hassan Sheikh Mohamud has declared “all-out war” against Al-Shabab, which has been waging a bloody insurgency against the fragile internationally-backed federal government for 15 years.
In July, local clan militias known as “Macawisley” launched a revolt against Al-Shabab in parts of central Somalia, and Mohamud sent in troops in September to support the fight-back.
In recent months, the army and the militias have retaken swathes of territory in the central states of Galmudug and Hirshabelle (where Hiran is located) in an operation backed by US air strikes and an African Union (AU) force known as ATMIS.
But the insurgents have frequently retaliated with bloody attacks, underlining their ability to strike at the heart of Somali towns and military installations despite the offensive.
Although forced out of the country’s main urban centers around 10 years ago, Al-Shabab remains entrenched in vast swathes of rural central and southern Somalia.
On October 29, 121 people in the capital Mogadishu were killed in two car bomb explosions at the education ministry, in the deadliest attack in the troubled Horn of Africa nation in five years.
Eight civilians died on November 27 in a 21-hour siege at a hotel in Mogadishu popular with politicians and government officials.
A triple bombing in October in the city of Beledweyne, the capital of Hiran, left 30 people dead including local officials.
And at least 21 people were killed in a siege of a Mogadishu hotel in August that lasted 30 hours before security forces were able to overpower the militants inside.