Fight against terrorism ‘greater challenge’ than ever before, says UK police official 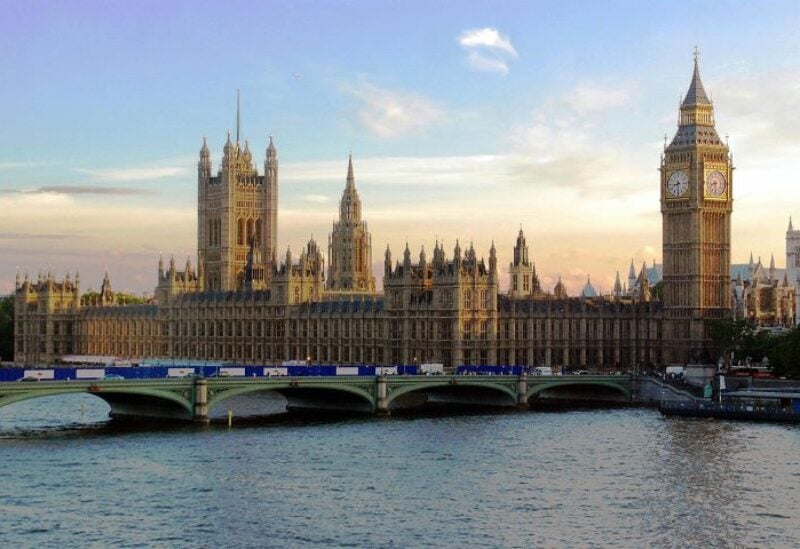 House of Parliament in London

A senior UK police official has told The Independent newspaper, that Britain’s fight against terrorism has become more challenging than ever before.

“The main threat we currently see is from people within this country that are being self-radicalised,” he added. “The timelines have been shortened. You can go out and buy a kitchen knife in a supermarket and decide, ‘This afternoon I’m going to commit an attack’ in the name of whatever ideology, and it’s a terrorist attack.

“Would we see that coming? That’s really difficult to detect. Our collective challenge is far more difficult than it has ever been. The profile of a terrorist has completely changed, and that comes back to how the threat has changed.”

He said the radicalization leading up to an attack had altered significantly since the 1990s. Then, it was terrorists typically allied with a single group or individual. But now radicals “mix and match” content from a range of sources, Haydon said.

“You’ve got no command and control, mostly, so you’ve got people in their head who have decided, after looking at material, that ‘I’m going to go and commit an attack.’ They’re not waiting for some kind of direction or approval from above.
“People can access literally anything online. Where previously you had to go to a training camp in a desert somewhere, now you just have to look online to make an IED.”

These changes, as well as the reduced costs of carrying out attacks, had made it more difficult for authorities to detect potential attacks.

“If you put all five of the 2017 attacks in Britain together — all of their planning, the weapons they brought, the vehicles they hired and the precursor chemicals — it came to less than £5,000 ($6,800). People are looking at everyday items and stuff you can access legitimately online – you don’t need vast amounts of money to commit an attack now.

“We do need parents, family members, we need the whole of the system to be flagging people that are a concern. The terrorism threat and the challenge that we all face trying to stop attacks has become ever more difficult.”

Haydon warned that the COVID-19 pandemic and associated lockdowns had added to the terror threat, creating a “perfect storm” of isolation and radicalization.