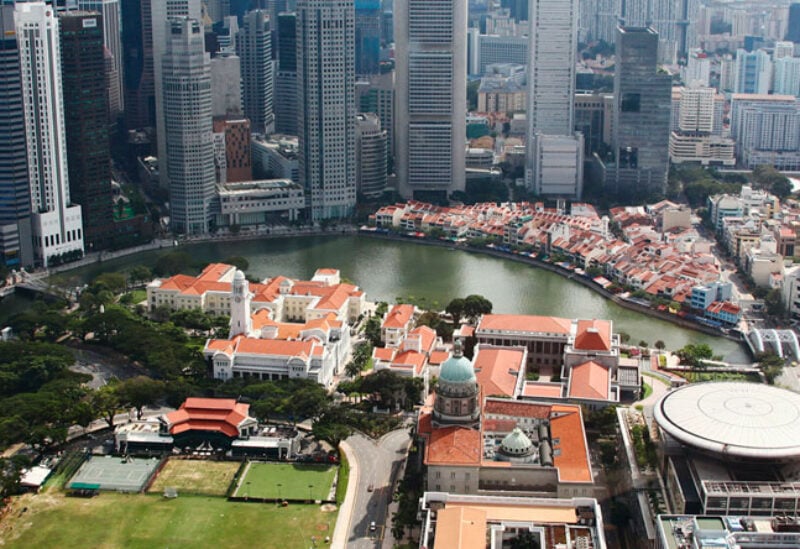 Singapore officials said fighter aircraft escorted a Singapore Airlines plane to the city-international state’s airport Changi on Wednesday after a passenger made a bomb threat.

According to a defense ministry statement, a 37-year-old male passenger on the trip from San Francisco claimed to have a bomb in his hand baggage.

The bomb threat was later discovered to be bogus, according to the statement, which also stated that the suspect had been apprehended and that police were continuing their investigations.

Singapore police said in a statement the man had been restrained by the crew after accusing him of assaulting cabin staff.

He was later arrested under anti-terrorism measures and for suspected drug consumption, police said.

A spokesperson for Singapore Airlines said all other passengers and crew had disembarked normally at 0920 a.m. (0130 GMT), declining to give further details on the incident.