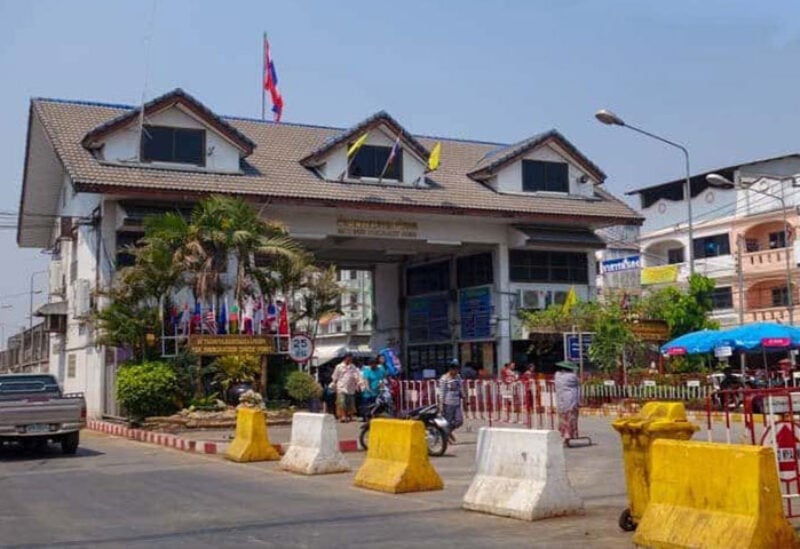 Heavy fighting erupted at a Myanmar army outpost near the eastern border with Thailand early on Tuesday in an area largely controlled by forces of a Karen ethnic army.

The Karen National Union said it had captured the army position, in some of the most intense clashes since a Feb. 1 coup plunged Myanmar into crisis. The fighting also came days after Southeast Asian leaders said they had reached consensus with the junta on ending violence.

Villagers across the Salween river in Thailand said heavy gunfire started before sunrise. Video posted on social media showed flames and smoke on the forested hillside.

Forces of the Karen National Union (KNU) had captured the outpost at around 5 to 6 a.m. (2230 to 2330 GMT), the group’s head of foreign affairs, Padoh Saw Taw Nee, told Reuters.

He said the camp had been occupied and burned down and that the group was still checking on deaths and casualties. The spokesman said there had been fighting in other locations too, but did not give details.

The Karen Information Center, a local media group, said the army base had been overrun. It said villagers had seen seven soldiers running away.

The base had been largely surrounded by KNU forces and food had run short there in recent weeks, according to Thai villagers who had had contact with the soldiers.

KNU forces had clashed elsewhere with the army since it seized power and cut short a decade of democratic reforms that had also brought relative peace in Myanmar’s volatile borderlands.

Karen groups say 24,000 people have been displaced by the violence in recent weeks, including air strikes by Myanmar’s air force, and are sheltering in the jungle.

Some of Myanmar’s two dozen armed groups have supported opponents of the junta, whose forces have killed more than 750 civilians to try to supress protests against the coup, according to an activist group that is monitoring fatalities and arrests.

A Thai official from the northwestern district of Mae Hong Son said there had been no reports of casualties inside Thailand as a result of the fighting in Myanmar.

Elsewhere in Myanmar, there have been relatively few reports of bloodshed since the weekend meeting between junta leader Min Aung Hlaing and Southeast Asian leaders to try to find a way out of the crisis.

But Myanmar media reported at least one man was shot dead in the city of Mandalay on Monday. The circumstances were unclear.