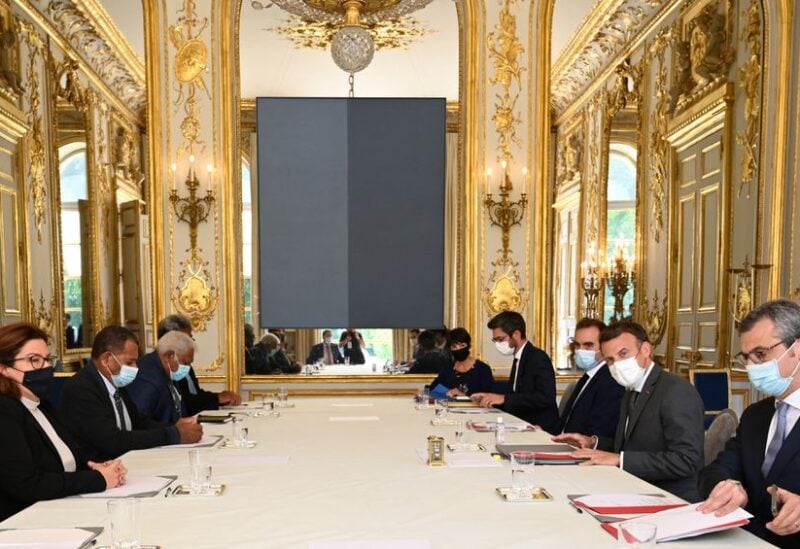 Final results of an independence referendum in the French territory of New Caledonia show almost two-thirds of voters abstained or returned blank or null ballots, after a call for a boycott by supporters of independence.

The referendum result showed 96.5% of those who did vote on Sunday opposed independence, after a big drop in turnout due to the boycott call.

The indigenous Kanak population, who largely favour independence, had called for non-participation in the vote after France declined a request to delay the ballot to allow for a traditional mourning period following a September surge in coronavirus infections.

France’s decision to hold the vote against the wishes of Kanaks drew condemnation in neighbouring Pacific islands where sensitivities over colonisation are high.

Final results published by the French High Commission in Noumea on Monday showed turnout of 43.9%.