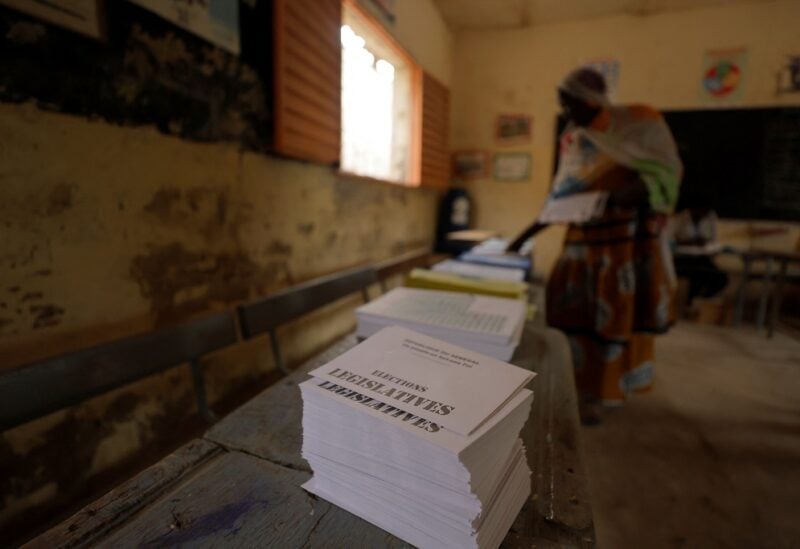 A woman prepares to cast her ballot during the parliamentary election at a polling station in Pikine, on the outskirts of Dakar, Senegal, July 31, 2022. REUTERS/Zohra Bensemra

The final results indicated President Macky Sall’s BBY won 82 out of 165 seats, one short of the 83 required for an absolute majority, while the opposition coalition alliance of Yewwi Askane Wi (YAW) and Wallu Senegal won 80.

BBY secured 125 seats in the last parliamentary poll in 2017, and its loss of 43 seats reflects growing public acrimony towards Sall, fuelled in part by his refusal to state clearly whether he plans to run for a third mandate in 2024 in breach of term limits.