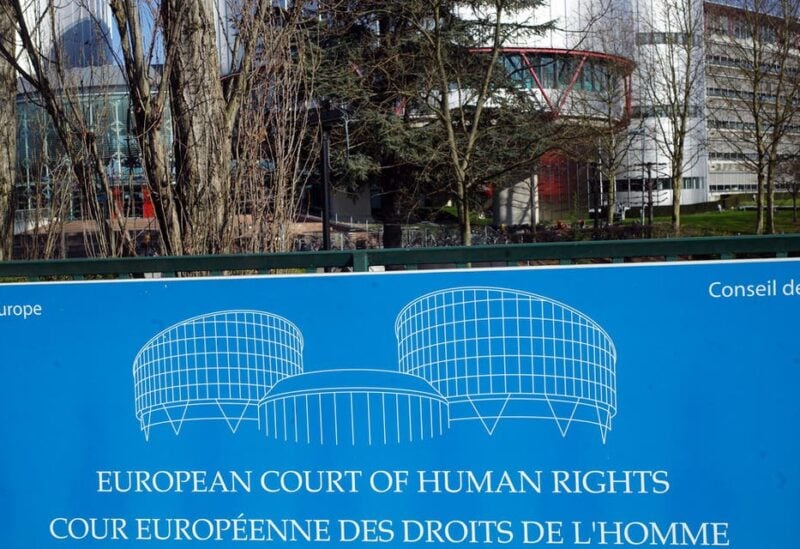 Outside view Tuesday March 22, 2011 of the European Court of Human Rights in Strasbourg, France. (AP)

The European Court of Human Rights (ECHR) on Tuesday revised a ruling sanctioning Finland for the supposed death of a refused asylum seeker returned to Iraq, based on evidence his death had been faked.

The court “decided to revise its judgement of 14 November 2019 and declared the application inadmissible,” it said in a statement.

In 2019, the ECHR sanctioned Finland after it found it had violated the rights of a man believed to have been killed upon returning to Iraq after his asylum request in Finland was rejected in 2017.

Finding that Finland had failed to respect the man’s right to life and not to be subjected to torture, it ordered the country to pay the family 20,000 euros ($23,700) in compensation.

After re-investigating the case, Finnish authorities accused the asylum seeker’s daughter, whose claim had been granted, and her former husband of faking her father’s death.

In February of this year she and her former husband were sentenced to 22 and 23 months in jail respectively for faking the death with forged documents.