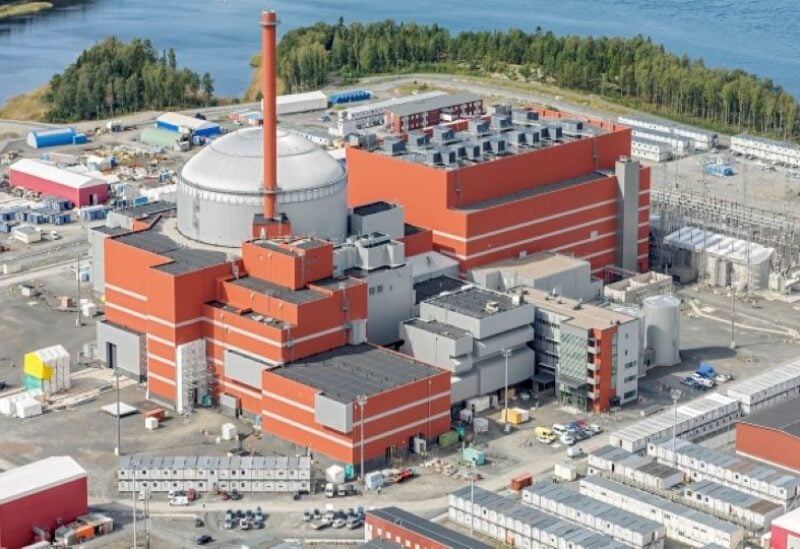 The 1.6 gigawatt (GW) reactor, which has been plagued by technological issues that have resulted in lawsuits, was supposed to open in 2009. It’s Finland’s first new nuclear power plant in over four decades, and Europe’s first in nearly 15 years.

Olkiluoto 3 began test production at a capacity of just over 0.1 gigawatt, with a full ramp-up to full, regular power output scheduled by the end of July.

It is estimated to meet 14 percent of Finland’s electricity demand once fully operational, eliminating the need for imports from Russia, Sweden, and Norway.

According to Esser, Finland’s net electricity imports have averaged 13 terawatt hours (TWh) in recent years, but should decline to five to eight TWh by 2025 after Olkiluoto 3 is operational.