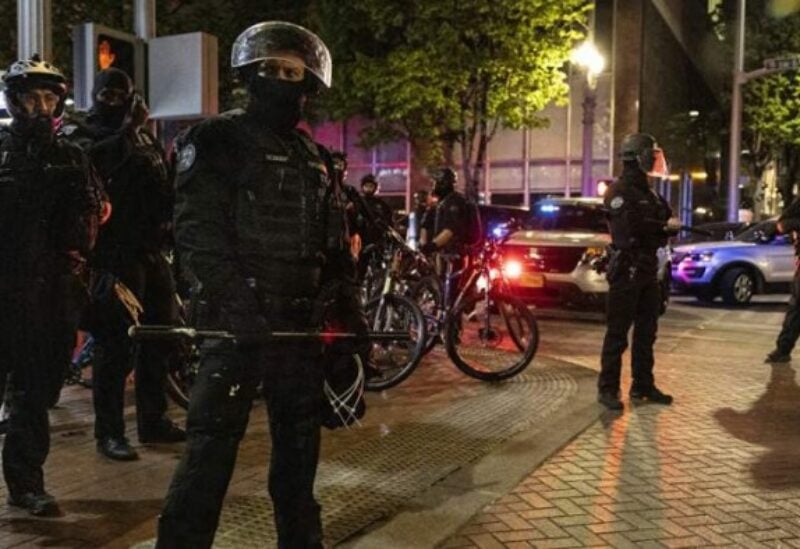 Police in the US city of Portland are investigating a shooting in which four people died, the city’s Police Bureau announced on Monday.

“On June 6 (Sunday) at about 10:25 p.m. [05:35 GMT], Portland Police responded to the report of a shooting at a residence in the 4000 block of Southeast Boise Street. Upon arrival officers found four people deceased from apparent gunshot wounds,” the bureau said in a news release.

Portland Police Homicide detectives responded to the scene and are investigating the case, the bureau said.

“Autopsies will be scheduled to determine the cause and manner of death. This is an ongoing investigation,” it said.

Portland last year was repeatedly swept by riots initiated by the death of African-American George Floyd while in police custody in the midwestern city of Minneapolis. The city became a hotbed of unrest with frequent clashes between police and radical leftist groups in the city.