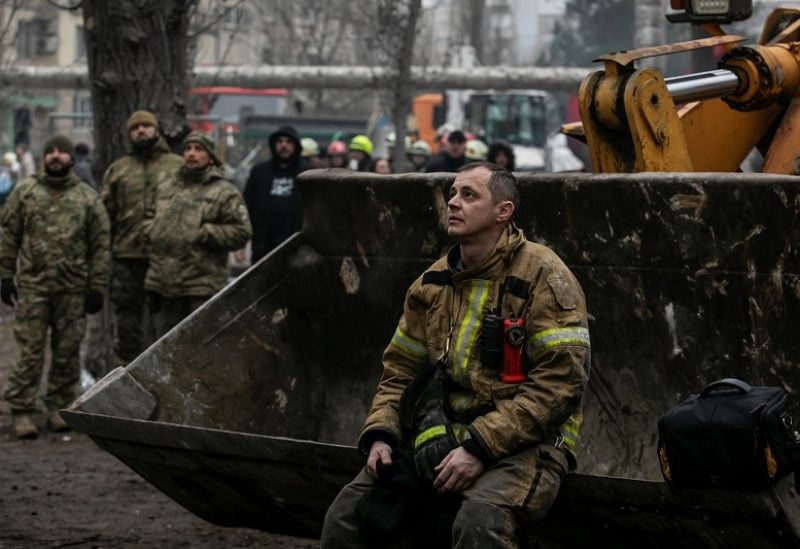 With more military aid sent to Ukraine, Finland announced Friday a 400-million-euro military aid package, its largest to date and including heavy artillery as well as munitions but no Leopard tanks.
“Ukraine continues to need support in defending its territory,” Defense Minister Mikko Savola said in a statement.
The ministry did not disclose more detailed information on the contents of the package but said the aid did not include Leopard battle tanks, special adviser Miikka Pynnonen told AFP.
This is the Nordic country’s 12th package of defense materiel to Ukraine. The previous 11 had a combined value of 190 million euros (about $205 million).
The ministry also said Finland would sign a so-called Statement of Intent with Sweden on support for Ukraine, to make sure the aid “would not endanger the national defense of the two countries.”
“Finland supplies defense materiel to Ukraine, and Sweden expresses its readiness to support Finland as necessary,” the statement said.
On Thursday, Sweden pledged to send Ukraine its Archer artillery system, a modern mobile howitzer requested by Kyiv for months, along with armored vehicles and anti-tank missiles.
Pressure has also been mounting on Germany from European allies to authorize exports of its Leopard tank, which are used by several armed forces around the world, including Finland.
“We hope that this decision (to deliver Leopards) will be made real, and Finland is definitely ready to play its part in that support,” Foreign Minister Pekka Haavisto said on Tuesday.