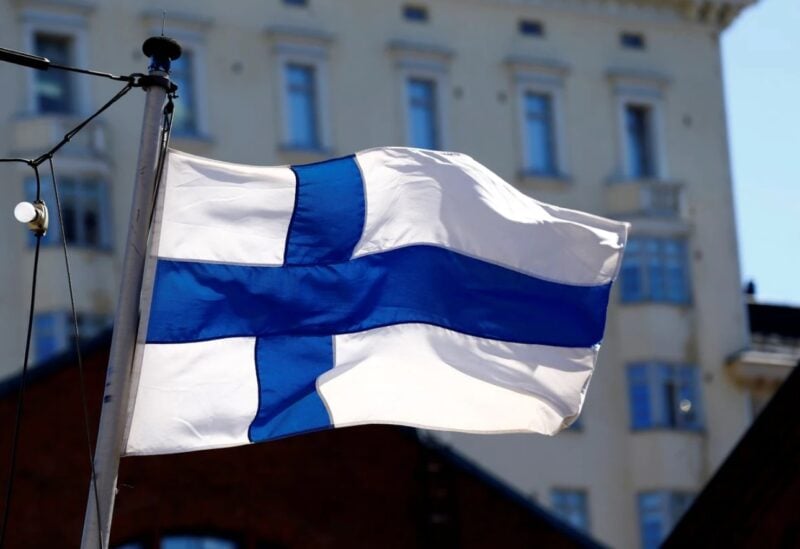 The Finnish government has abandoned plans to reform equality laws with the goal of reducing the gender pay gap in Finland, according to a statement released on Monday.

The government said the ruling parties had not reached an agreement over how to strengthen pay transparency with legislation, as they vowed to do in a program published after Prime Minister Sanna Marin took the reins in late 2019.