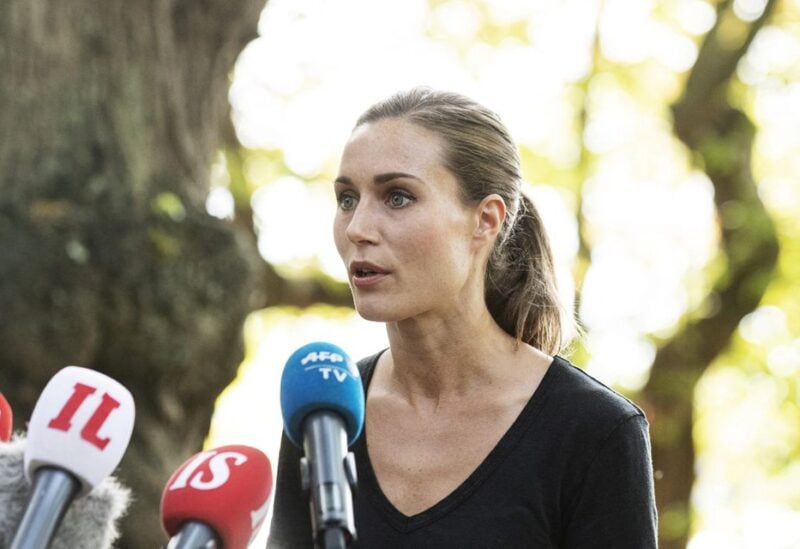 Prime Minister of Finland Sanna Marin holds a news conference after videos of her partying leaked into social media and sparked criticism earlier this week, in Helsinki, Finland

Sanna Marin, the Finnish Prime Minister, revealed on Friday that she had done a drugs test in response to video footage released earlier this week showing her partying with friends, and that she had never used illicit substances.

“I took a drug test today, and the findings will be available in a week,” she said at a press conference. “I’ve never done drugs in my life.”

Marin went on to say that her capacity to execute her job was unaffected throughout the night in issue, and that she would have left the party if she had been required to work.

This week, video snippets showing Marin partying with well-known Finnish influencers and musicians began circulating on social media and were quickly picked up by many media sources in Finland and beyond.

Following the release of the recordings, Marin received requests from legislators in her governing coalition as well as the opposition to submit to a drug test.