Fire breaks out French OVHcloud and destroys some servers 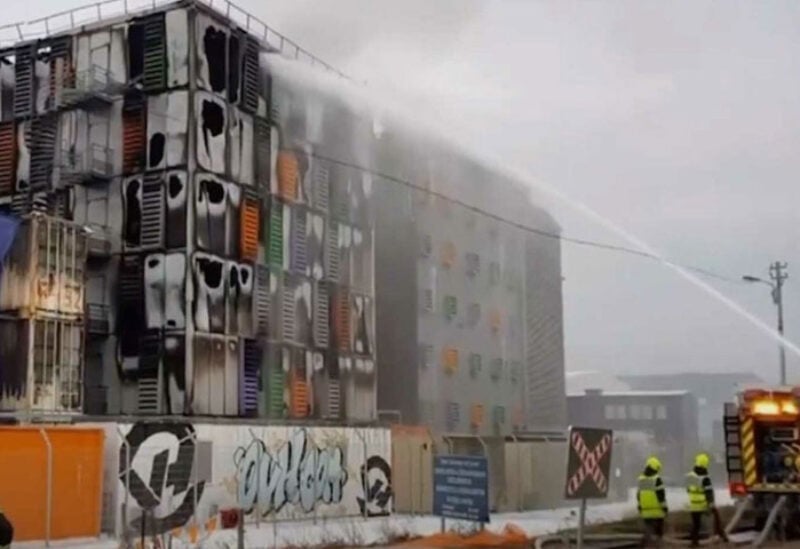 A fire has broke out the French cloud computing company OVHcloud, which destroyed some servers and forced the temporary shutdown of others, its chairman said on Wednesday.

OVHcloud, which this week started the process for a potential IPO, told clients to activate their disaster recovery plans following the blaze at a data center in Strasbourg, eastern France.

“We don’t have access to the site. That is why SBG1, SBG3, SBG4 won’t be restarted today,” he added.

The Strasbourg site is one of OVHcloud’s 17 data centers in France, out of 32 globally.

The fire risked disruption for some customers.

The French government holds national data that is open to the public with OVHcloud. A spokeswoman for an inter-ministerial office for digital services told Reuters that teams were investigating the scale of impact. Its website data.gouv.fr appeared to briefly go down.