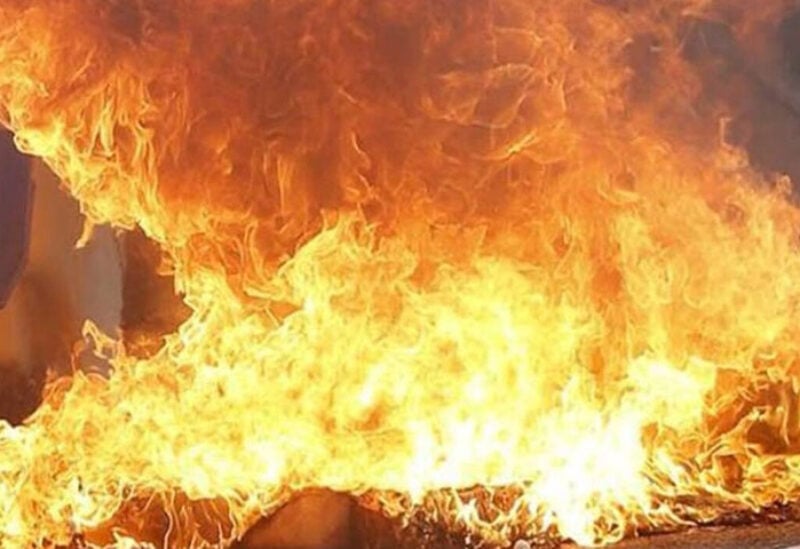 Fire engulfed in a martial art school in China

A fire has broke out at a martial arts school in central China in the early hours of Friday killing at least 18 people and injuring 16, according to a local government statement.

Local media reported that most of the casualties were boarding pupils aged between seven and 16.

The fire had been extinguished and authorities were investigating the cause of the blaze, the statement from Zhecheng county government said.

There were 34 boarding students on the premises when the fire broke out, according to local government staff quoted by Beijing Toutiao News.

The injured that had severe wounds were rushed to a local hospital, where an unnamed doctor told local media they were “doing everything they could” to save them.

The manager of the center in Henan province has been arrested by police, the statement said.

Provincial party chief Lou Yangsheng told local media that the tragedy was a “profound lesson” which all cities and counties in Henan should learn from to eliminate future risks.