Fire breaks out near Place de L’Opera in central Paris 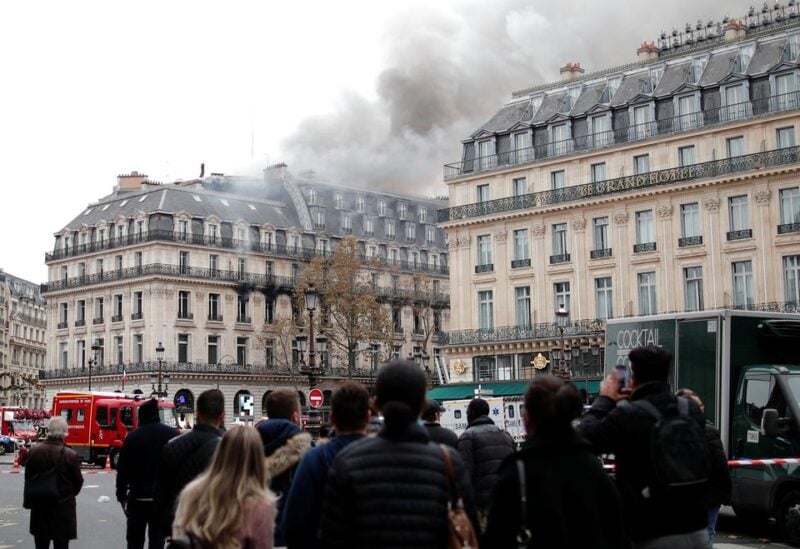 A large fire broke out in a building on boulevard des Capucines, near the Place de L’Opera square in central Paris on Saturday, sending clouds of smoke rising into the air.

“Firemen are intervening, avoid the area,” the Prefecture de Police said in a statement on Twitter.

It was not immediately clear what caused the fire.