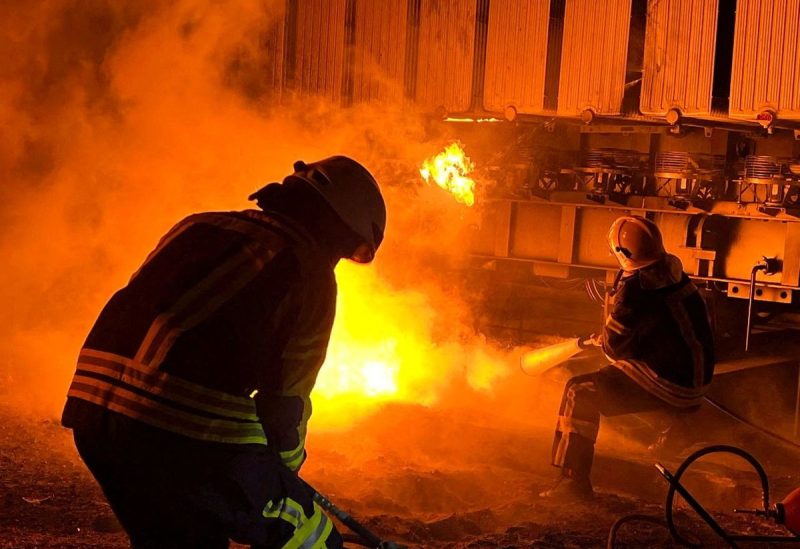 A fire broke out on Friday in an unregistered home for the elderly in the Siberian city of Kemerovo, killing 20 people, Tass news agency quoted emergency services as saying.

The agency quoted fire safety officials as saying the entire second floor of the building had been gutted. The blaze had been brought under control.

“At the site of the fire, rescuers continue to work on the rubble in conditions of low air temperature. According to the latest data, 20 people died,” the report said.

The officials said many homes for the elderly operated without registration throughout Russia and could not be subject to inspections as they were officially considered private property.