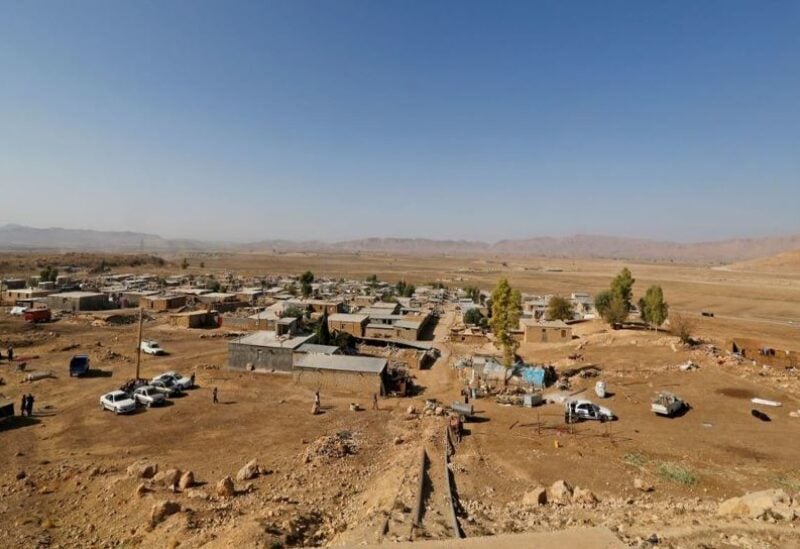 A village in western Kermanshah province near the border with Iraq

According to Iranian media connected with the country’s Supreme National Security Council, a fire broke out at a military base in western Iran on Monday.

“According to certain accounts, a small fire broke out early Monday morning in one of the military forces’ support bases in Kermanshah province,” Nour news reported.

The incident’s cause and potential consequences are currently being examined.