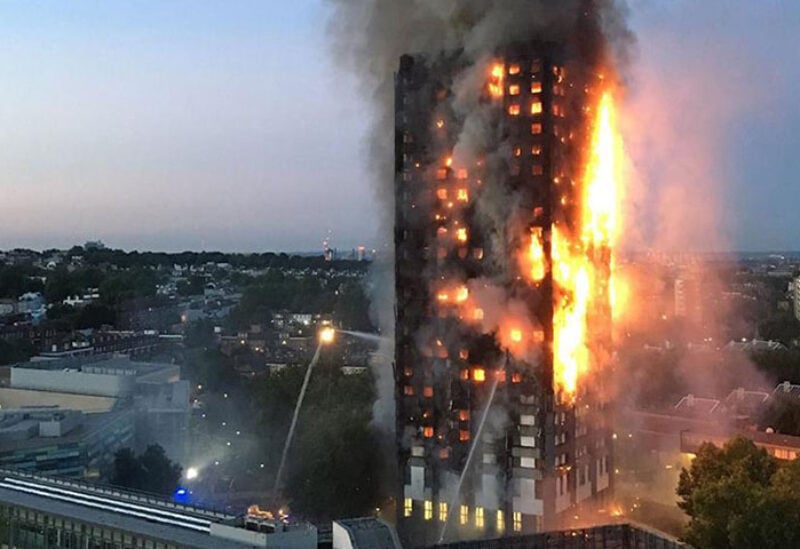 Fire breaks out in London tower

Firefighters in London were tackling a blaze at a 19-storey block of flats in the east of the city on Friday, with parts of the 8th, 9th and 10th floors all on fire, the Fire Brigade said.

The service said around 100 firefighters were working to put the fire out.

The fire in the east of the city near the Canary Wharf financial district comes almost four years after 72 people died in a fire at Grenfell Tower in West London, when the building wrapped in cladding turned an ordinary kitchen fire into an inferno.