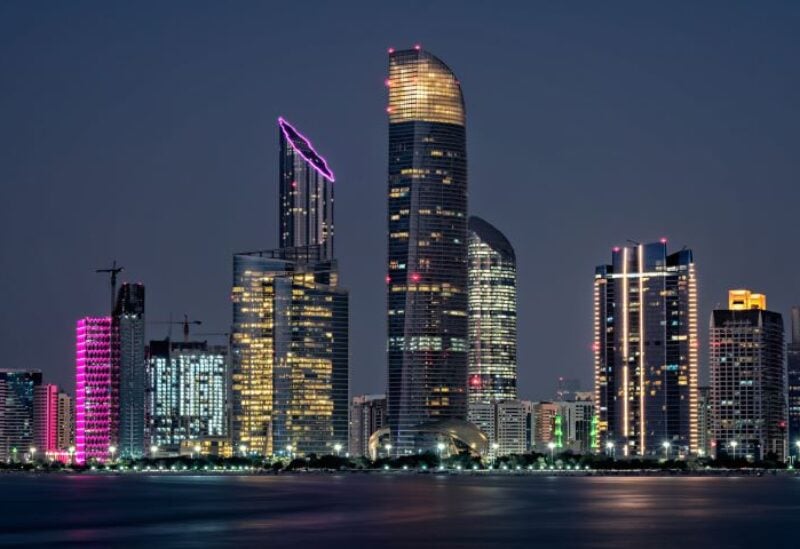 IHC issued shares worth Dh111.6 million in Eltizam to ADQ

According to Al-Mudaifer, international reports confirm the world’s need for these minerals by 400%, and the region represents 50% of future mineral resources.

Saudi Arabia is going through the best times to develop its wealth in a sustainable manner and use high technologies to take advantage of the future of mining, noted Al-Mudaifer.

The vice minister pointed to the geological significance of the Kingdom and its surrounding region, revealing that they offer opportunities worth SAR 120 billion ($32 billion). Both local and foreign investors are working on those prospects.

About 16,000 new mine licenses with investments estimated at SAR 100 million ($26.6 million) have been issued, affirmed Al-Mudaifer.

Al-Mudaifer’s statements were made at a presser held to announce the details of the 2nd Future Minerals Forum in Riyadh.

Under the patronage of Custodian of the Two Holy Mosques King Salman, the 2nd Future Minerals Forum is scheduled to be held between Jan. 10-12, 2023 at the King Abdulaziz International Conference Center in Riyadh, with the participation of more than 200 speakers from across the world.

Al-Mudaifer revealed that there is a great demand from local and international consortia from the private sector for global auctions for exploration and development of mining in the Kingdom.

Moreover, Saudi Arabia has received many requests for exploration licenses from foreign companies.

This influx came because of the success of the first edition of Future Minerals Forum, asserted Al-Mudaifer.

Al-Mudaifer also stated that the Forum will talk about the emerging mining area, talk about how to build a sustainable mining industry, and learn about the enormous geological potential of targeted areas, pointing out that Saudi Arabia seeks to lead the contribution to the development of the distinguished mining zone extending between Africa and Central and Western Asia.I’m