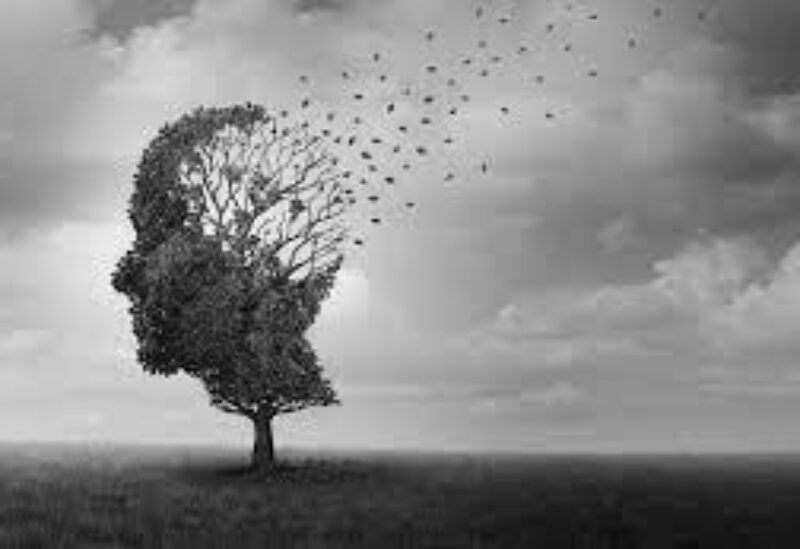 Some considered US approval this week of a drug to treat Alzheimer’s disease as crucial in the fight against a condition that affects more than 44 million worldwide.

After dozens of candidate drugs failed during clinical trials over the years, aducanumab could be the first therapy to actually slow the disease’s progression, rather than just treat the symptoms.

But opinion is divided on whether the Food and Drug Agency was right to give the green light to a new Alzheimer’s drug – for the first time in two decades.

The FDA says there is “substantial evidence” the drug, marketed as Aduhelm reduces beta amyloid plaques, which are aggregations of proteins that develop in the brains of many Alzheimer’s patients.

This is despite a major international aducanumab trial involving thousands of patients having been cut short about two years ago because the drug appeared to be no better than the placebo it was compared to.

“For us clinical scientists, this [approval] has come as a bit of a surprise,” says Prof Paul Morgan, of the UK Dementia Research Institute at Cardiff University.

“The FDA has been persuaded because the drug is having an effect on the amyloid load in the brain, which seems to be clear, without any evidence it has an effect on cognition. They’ve tried to stretch the data to have a very small effect on a very small subset [of patients].”

Because of the burden that Alzheimer’s creates, and the lack of drug treatments, Prof Morgan says aducanumab has been “treated differently”. “The need for something is huge, and because of that huge need, they’ve been pushed quite hard to approve something that in other circumstances wouldn’t have met the threshold for approval,” he says.

In this context, it is perhaps unsurprising that major organisations are split over the FDA’s decision.

The Alzheimer’s Association in the US says it “enthusiastically welcomes” the “historic” approval, but in a letter to the FDA, The American Geriatrics Society branded the decision “premature given the lack of sufficient evidence” aducanumab works.

The FDA’s approval is conditional, in any case, on the success of confirmatory Phase 4 trials.

Several drugs that have shown promise in experiments on mice have failed in clinical trials, something that has been all the more concerning given Alzheimer’s increasing prevalence in ageing societies.

Responsible for about two-thirds of cases of dementia and characterised by a loss of connection between the nerve cells or neurons that make up the brain, the disease causes memory loss, problems with speech and behavioural changes, as well as other effects.

Patients typically die within a decade of diagnosis, although the whole course of the disease lasts about a quarter of a century, including a lengthy period before symptoms emerge.

Aducanumab, a monoclonal antibody treatment consisting of multiple identical proteins, attacks the beta amyloid plaques in patients’ brains. In doing so, it may slow, but not stop, the progression of the disease.

While a major clinical trial seemed to show aducanumab was ineffective, reanalysis of results by the company behind the drug, the Massachusetts-based Biogen, appeared to indicate benefits at higher doses.

Not everyone is convinced. Among the critics of the FDA’s approval is Prof Rob Howard, professor of old age psychiatry at University College London, who says the stalled clinical trials “should really have been the end of it”.

He says data has been “cherry-picked” to demonstrate efficacy.

“Biogen have been so persistent and audacious in the way they continued to push,” he says. “The feeling of many of us is that you have to be led by the science. It’s a huge mistake to cave in to commercial pressure, and pressure from patient groups.”

Prof Howard says patients administered aducanumab are at risk of being exposed to “a placebo that has unpleasant side effects”, which include, in about one-third of those on high doses, a type of brain swelling that results in nausea and headaches.

In recent years, the FDA has reportedly rejected half a dozen other amyloid-based treatments, decisions that caused drug makers to scale back research into this field. With aducanumab’s approval, this may change.

“It’s going to distort the field in terms of what’s researched and trialled in the next five to 10 years,” says Prof Howard.

“In the meantime, other promising new treatments will be shut down because they will be considered too risky.”