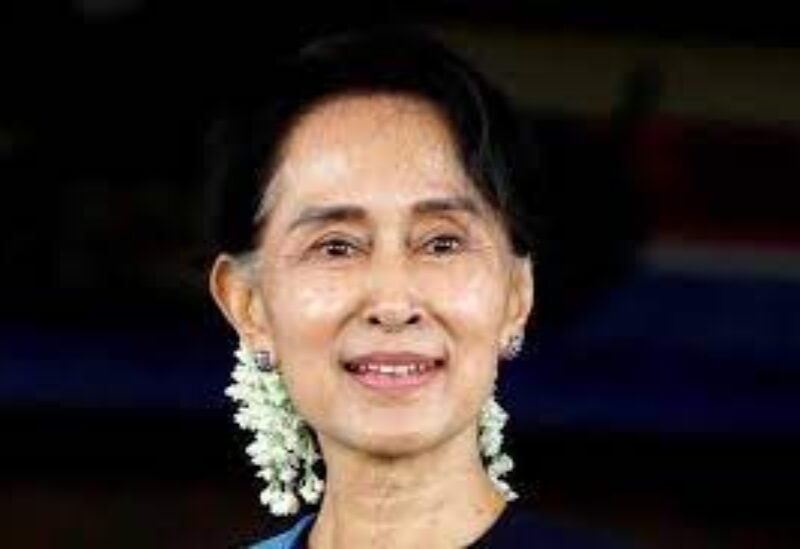 The first criminal charges involving deposed Myanmar leader Aung San Suu Kyi are expected to conclude late next month, according to her counsel, who cited a decision by the presiding court.

Suu Kyi’s chief lawyer, Khin Maung Zaw, told Reuters that the prosecution has until June 28 to finish its case, while the defense has until July 26. Hearings will be held every Monday and Tuesday.

Suu Kyi, 75, who is being kept in an unidentified location, attended a hearing on Monday and stated that she was in good condition. She is one of around 4,000 persons detained since the coup on February 1.

Illegally importing portable radios, breaching COVID-19 rules, and illegally collecting gold and money totaling over $600,000 are among the charges leveled against her.

In a second case, Suu Kyi is accused of breaking the Official Secrets Act, which carries a sentence of up to 14 years in prison.

Khin Maung Zaw claimed she asked the judge to intervene in the case on Monday after court paperwork revealed she would be representing herself.

“She told the persons who kept her in custody that she wouldn’t defend her cases without a lawyer,” he said.

The junta has struggled to impose order since it overthrew Suu Kyi’s elected government and took back power after a decade of democratic and economic reforms in the once isolated state that was ruled by the military for nearly 50 years following a 1962 coup.

The Feb. 1 coup has triggered opposition by many members of society loath to see the return of rule by the generals.

Strikes, protests, and boycotts have stalled business and the bureaucracy, while conflict between army and militias in the countryside has displaced tens of thousands of civilians.

“I believe she is aware of the situation in Myanmar,” said Thae Maung Maung, another member of the legal team.

Suu Kyi had inquired about the coronavirus condition in Myanmar, according to another lawyer, Min Min Soe.

She remarked, “She told us and the people to keep well.”