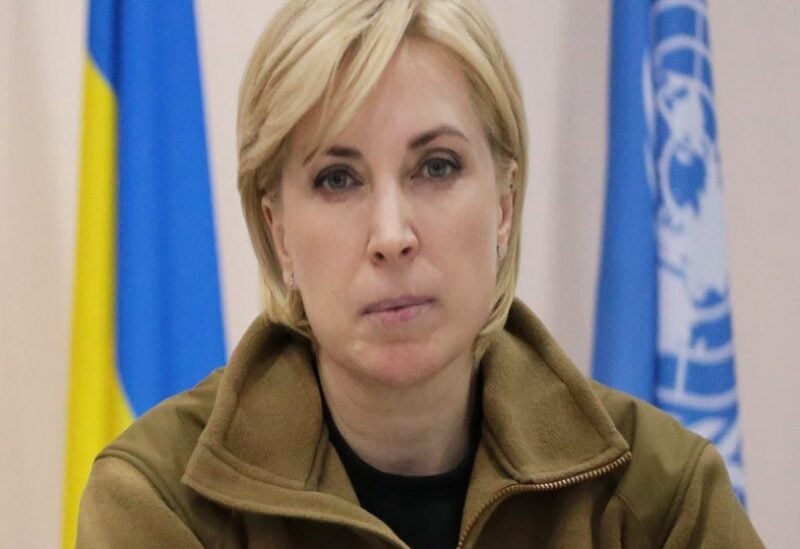 The “first full-fledged”exchange of prisoners of war has taken place, Ukraine’s deputy prime minister has claimed.

In a statement, Iryna Vereshchuk said 11 Russian civilian sailors were handed back to their country after being rescued from a sunken ship near the port city of Odesa.

In return, 19 Ukrainian civilian sailors have been able to return home after their rescue ship, the Sapphire, was captured by Russian forces, she said.

Ms Vershchuk added that 10 “captured occupiers” have also been exchanged and as a result, Ukraine has “pulled out” 10 of its servicemen.