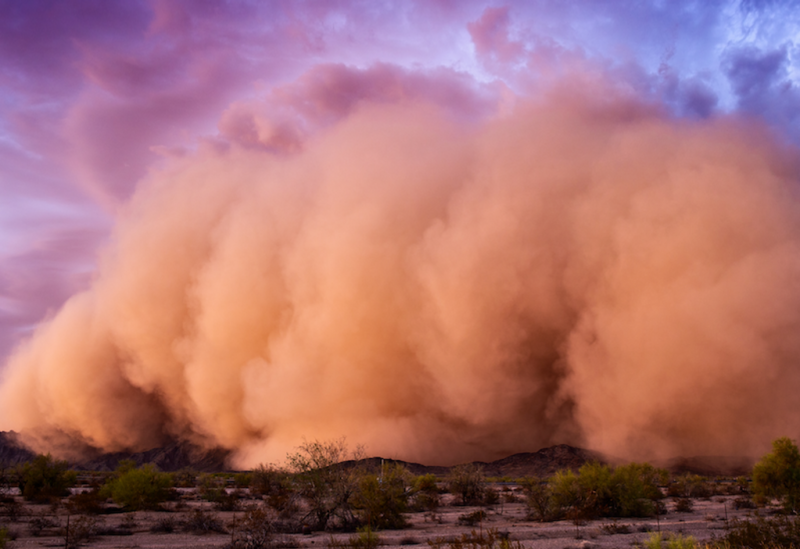 A former tropical storm that doused Cuba with heavy rainfall and claimed at least three lives in the Caribbean, Elsa strengthened to hurricane force as it moved toward Florida, packing maximum sustained winds of 75 mph (120 kph).

A hurricane warning was in effect for nearly 200 miles (300 km) of the Gulf Coast stretching north from Tampa Bay.

“Elsa is forecast to make landfall along the north Florida Gulf coast by late Wednesday morning and then move across the southeastern United States through Thursday,” the hurricane center said.

The sky was gray but conditions dry on Tuesday afternoon in Venice Beach, about 70 miles south of Tampa.

Michelle and Amador Diaz were there from Albuquerque to celebrate their 32nd wedding anniversary and were enjoying a walk along the beach.

“We’re not scared of the storm,” Amador Diaz said. “I’d rather have this than the sun out.”

After landfall, the storm is forecast to move across the southeast of the United States, hitting Georgia and South Carolina with tropical storm conditions late Wednesday and into Thursday, the NHC said.

Tornadoes were possible across western and central Florida overnight, with further threats to northern Florida, southeast Georgia and eastern South Carolina on Wednesday.

Strong winds and rain slammed Key West on Tuesday morning and caused the streets to flood as the storm passed offshore.

The storm largely spared Cuba of major flooding or damage, a welcome relief for a country whose tourism industry has been battered by the coronavirus pandemic. Heavy rains pelted parts of the country, helping to replenish water reservoirs.

Elsa briefly strengthened into a hurricane last week, when it killed at least three people and damaged infrastructure and agriculture in Caribbean island nations east of Cuba.

Preliminary damage estimates were at more than $12 million in St Lucia and $5.3 million in Jamaica, according to government officials.