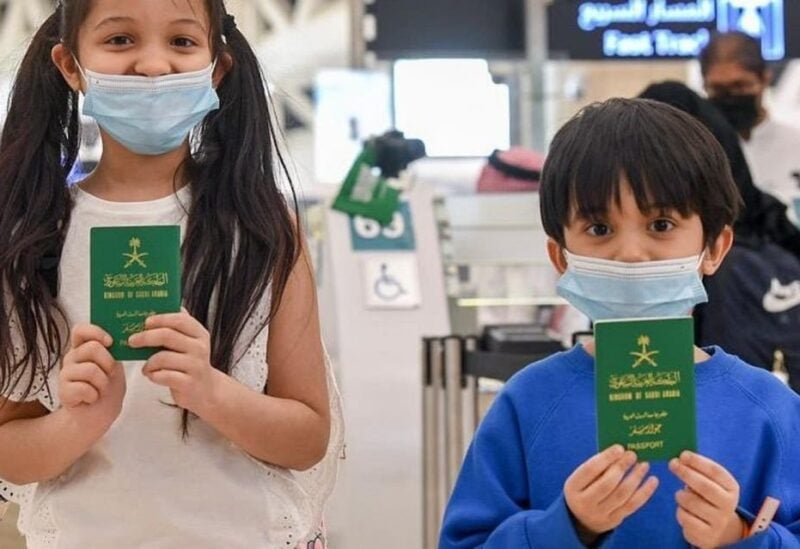 The Kingdom said it would officially lift its suspension on citizens traveling abroad and opened its land, sea, and air borders on Monday, May 17.

Saudi citizens who have received two vaccination shots, or one shot at least two weeks prior to travel, those who have recovered from coronavirus within the last six months, and those who are under 18 years old are allowed to travel.

SPA reported that Saudi Arabia’s General Authority for Civil Aviation issued updated travel guidelines for travelers, including the use of the country’s COVID-19 tracking app “Tawakkalna.”

Citizens are banned from direct or indirect travel to the following 13 countries without prior permission from the concerned authorities: Libya, Yemen, Armenia, Afghanistan, Syria, Iran, Somalia, Belarus, India, Lebanon, Turkey, Democratic Republic of the Congo, and Venezuela, the Kingdom’s Ministry of Interior stated.

Saudi Arabia announced on Sunday that foreign visitors arriving by air from most countries will no longer need to quarantine if they have been vaccinated against COVID-19.

Visitors from 20 other countries – including the United States, India, Britain, Germany, France and the United Arab Emirates – remain banned from entering the Kingdom, however, under measures to curb the spread of the coronavirus.