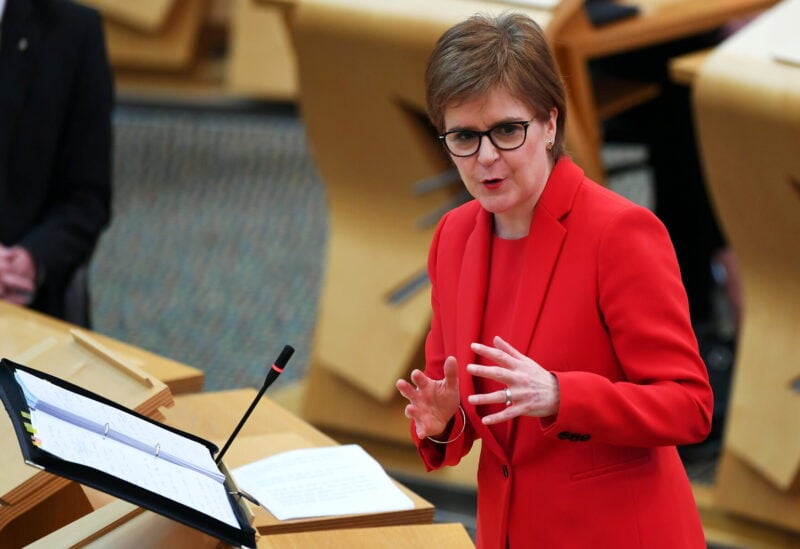 The development comes after the Scottish government’s independent standards adviser James Hamilton said he didn’t find that Sturgeon violated the ministerial code in her handling of sexual misconduct allegations against her predecessor Alex Salmond.

Watch video from Edinburgh, Scotland, where the First Minister of Scotland Nicola Sturgeon is facing a vote of no confidence. Earlier in the day, reports suggested the Scottish parliamentary committee members had stated that First Minister Sturgeon misled them over evidence related to her handling of sexual harassment complaints in the Alex Salmond case.