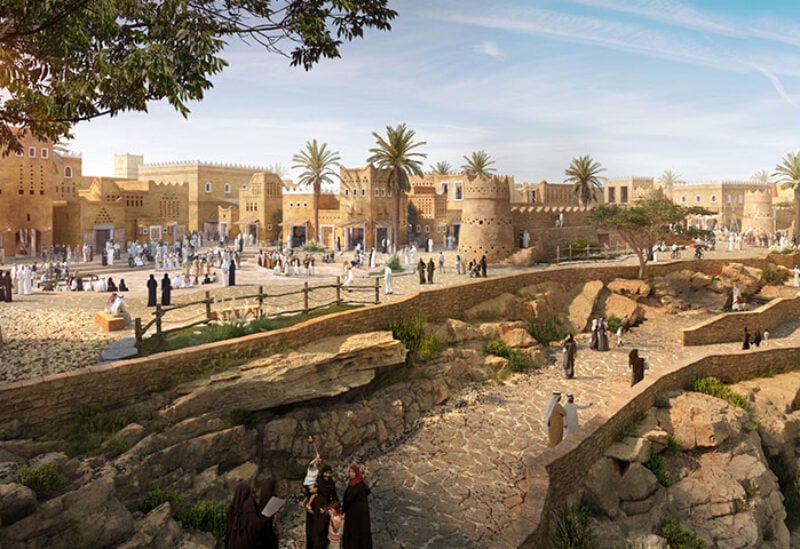 As Saudi Arabia’s Vision 2030 reform plan celebrates its fifth anniversary, citizens nationwide are looking at the many ways the ambitious plan has affected their day-to-day lives.

The overarching goal of the plan, to move the Kingdom away from an oil-based economy, has had the entire nation looking toward new industries and re-evaluating their perceptions of how Saudi Arabia could achieve success, and one of the biggest and most successful industries has been tourism and hospitality.

For some Saudis, working in the hospitality sector is a dream they have harbored for a long time, and they have taken great pains to find ways to break into the field. But some, like industry pioneer Sara Al-Marghalani, just “stumbled” into the industry almost by accident.

Al-Marghalani initially dreamt of a career in academia, even going so far as to obtain a master’s degree in linguistics to achieve that goal. However, things changed when she became the first Saudi to land a job in the hospitality sector of the Maldives.

An unexpected interview for a banquet coordinator position with a local hotel group started what would become her new passion, working in a field that very few Saudis had ventured into.

“I didn’t anticipate how fast-paced and dynamic life would be working with hotels and the hospitality industry, or how much my life would change during my career in tourism,” she told Arab News.

Within a few months of landing the job, she found her ambitions shifting focus, especially after a rapid promotion to sales executive as a result of her newfound passion. And when her direct manager applied for a general manager’s position in the Maldives, he asked her to join him as part of his team.