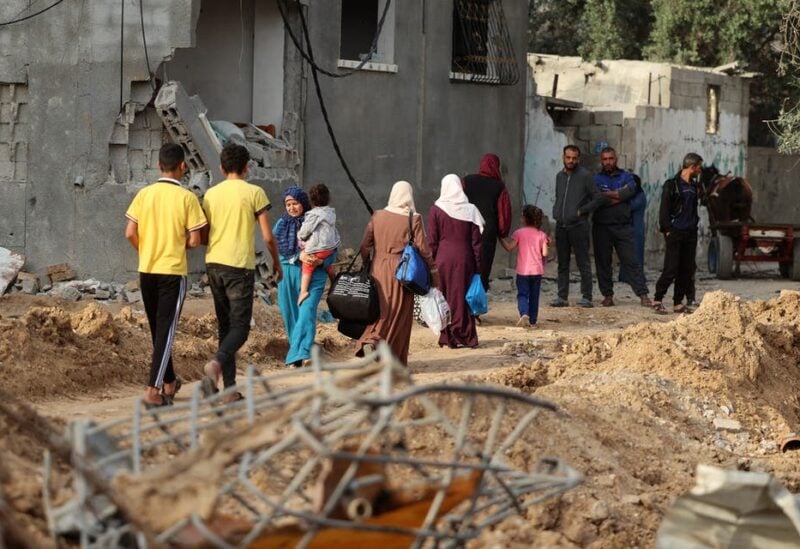 Emergency workers on Friday recovered five bodies and rescued around 10 survivors from the rubble of what appeared to be a tunnel in Gaza hit by Israeli bombardment, medics and witnesses said.

Raed al-Dahshan, deputy head of Gaza’s civil defense, said they were still sifting through the rubble to find more bodies, hours after a ceasefire ended 11 days of Israeli air strikes on the besieged coastal enclave run by Islamist movement Hamas.