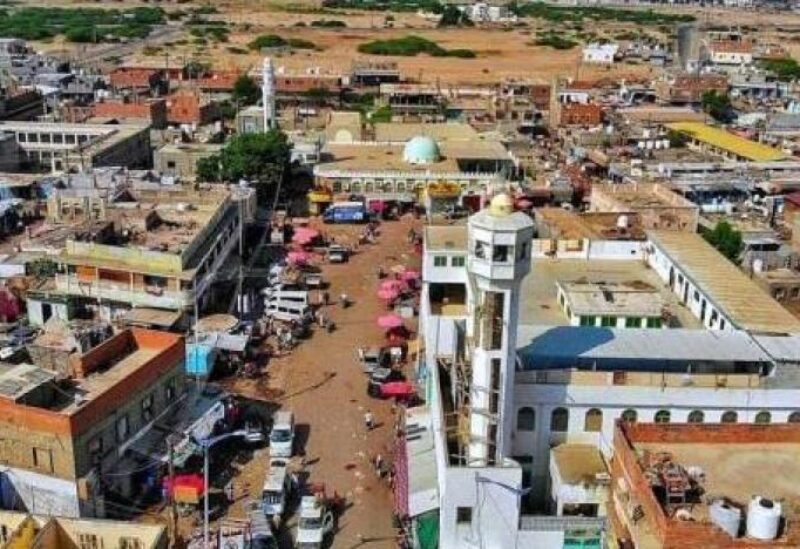 At least five people were killed and 30 wounded in an explosion at a weapons warehouse in war-torn Yemen, an official told AFP on Tuesday.

A two-story building collapsed in the blast and survivors were pulled from its ruins, an eyewitness told AFP, while nearby structures were also damaged.

The security official, who did not want to be named, said the weapons were being stored at the bottom of the building in Lawdar, a southern city known for its arms market.

The cause of the blast was not known.