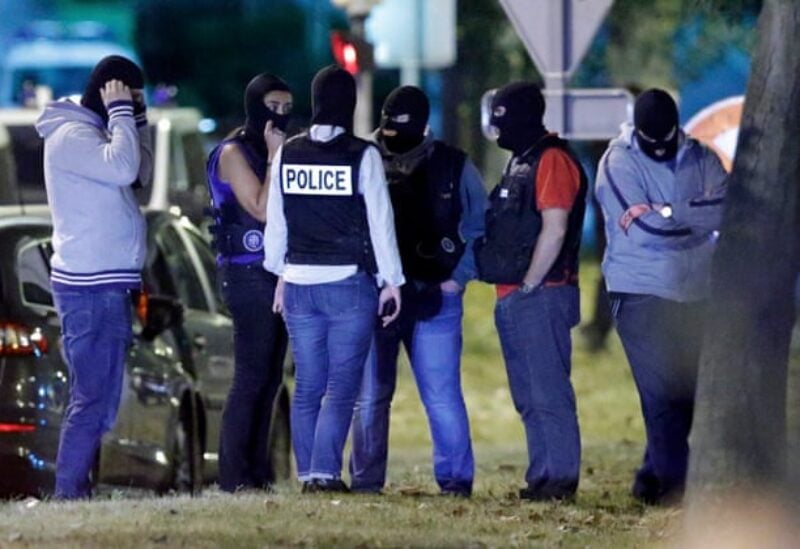 French anti-terrorism prosecutors have arrested five women in the southern city of Beziers and launched a preliminary investigation in connection with a possible Islamist attack plot, a judicial source said on Sunday.

Asked about the investigation and arrests, which took place overnight, government spokesman Gabriel Attal told LCI TV that he had no further information at this stage about what the possible plot was targeting.

Le Point magazine earlier reported that the arrests were connected to a suspected plot to carry out an attack in the southern city of Montpellier.

Investigators were focused primarily on one of the women, Le Point said, and the others included her sisters and mother.