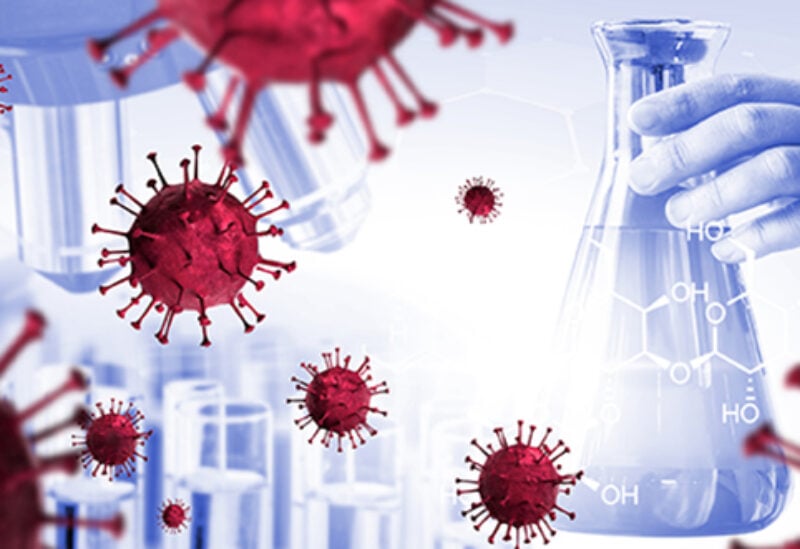 A leaked Chinese government paper issued in 2015 revealed that senior Chinese military scientists discussed the possibility of using Corona viruses as a weapon by “launching them in a way never seen before,” according to the Australian   newspaper ” Australian “.

The document showed, according to the site, a document written by Chinese scientists and public health officials in 2015 that discussed the use of coronavirus as a “weapon.”

The leaked document, titled “The Unnatural Origin of SARS and New Types of Viruses Made by Man as Genetic Biological Weapons”, predicts that “World War III will be fought with biological weapons.”

The document was issued, according to the newspaper, five years before the start of the COVID-19 epidemic, and describes the coronavirus as a “new era of genetic weapons” that can “be artificially manipulated to become an emerging virus, and is launched in a way never before seen.”

“I think this is important because it clearly shows that Chinese scientists have been thinking about the military application of different strains of the coronavirus and thinking about how to spread it,” Peter Jennings, executive director of the Strategic Policy Institute, told the newspaper.

The newspaper pointed out that the document was written by 18 scientists and weapons experts working for the Chinese People’s Liberation Army.

According to the expert in cybersecurity Robert Potter, the document clarifies that the possibility of using Corona as a weapon has been discussed, but “not necessarily that there are measures taken to implement these discussions,” adding that it is a really interesting material to show what scientific researchers are thinking.”

The virus is believed to have originated in Wuhan, central China, where the first cases of human infection with Covid-19 disease were detected, and Beijing was accused of underestimating the severity of the virus and misleading the world in the first days of the epidemic, which led to facing the difficult disease without any preparations.

A medical team led by the World Health Organization visited Huanan Market in Wuhan, and said that the virus may have been transmitted from bats to humans via another animal.