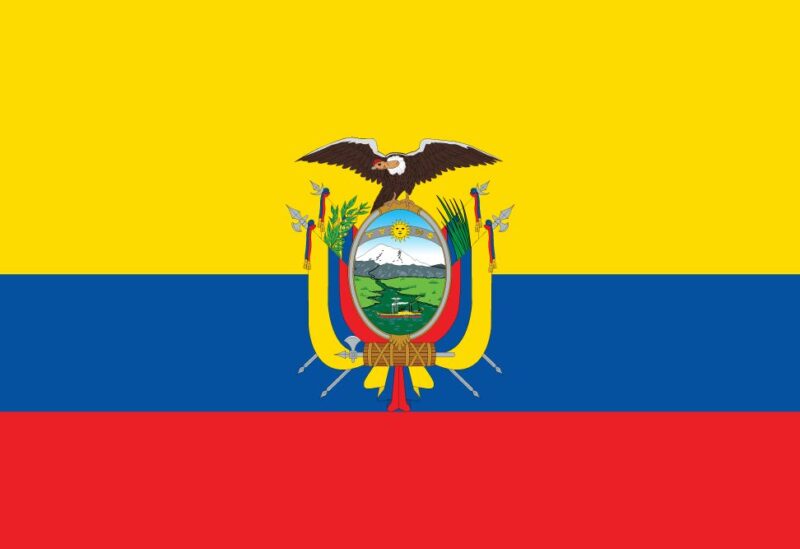 As a result of the heaviest flooding to hit Ecuador in nearly two decades, at least 11 people were killed and 32 injured, authorities said.
Torrents of water carrying stones and mud swept down an avenue in the Ecuadorian city, washing away cars and flooding houses and streets, according to images released by the emergency services.
The torrential downpour caused a water collection structure to overflow, sending a deadly stream down a nearby hillside onto a sports ground where several people were practicing, authorities said at a virtual press conference.
Quito mayor Santiago Guarderas initially said “there are eleven dead, 15 injured and we have eight collapsed structures.”
But municipality authorities later revised the figure to 32 injured and added affected families had been placed in local shelters.
The flood began on the slopes of the Pichincha volcano, which overlooks the nation’s capital.
Guarderas said Monday’s rainfall brought down 75 liters per square meter following 3.5 liters on Saturday, with the forecast predicting two liters per square meter.
This is “a record figure, which we have not had since 2003,” he added.
The affected area also lost power after electrical poles were brought down by the deluge.
Heavy rains have hit 22 of Ecuador’s 24 provinces since October, leaving at least 18 dead and 24 injured, according to the National Risk Management Service.
Scientists say climate change is intensifying the risk of heavy rain around the world because a warmer atmosphere holds more water.