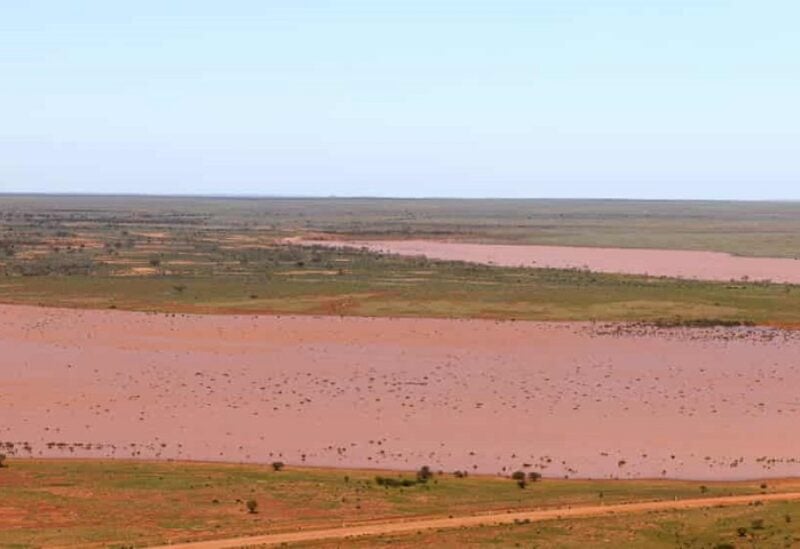 Western Australia’s food supply crisis is “the worst in living memory” with the state’s umbilical cord to the eastern states severed, not by Covid or border closure, but by extreme weather.

Flooding in South Australia has washed out more than 300km of the only rail line that brings food and supplies into WA from the east coast.

With border closures already isolating WA from the nation and the world, a one-in-200-year weather event is squeezing inbound supplies, leaving many supermarket shelves bare.

Staples such as pasta, sugar, toilet paper, medicines, sanitary items, some meats and frozen foods are running low but fruit, vegetables and milk that are locally produced are less affected.

Major supermarket chains, including Coles and Woolworths, were forced on Thursday to introduce buying limits on some products and the Independent Food Distributors Australia chief executive, Richard Forbes, said the crisis could continue for up to six weeks.