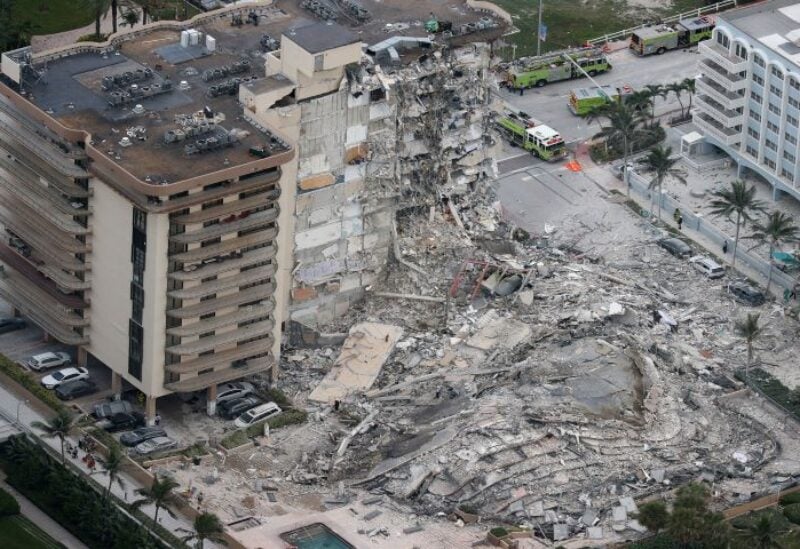 Officials in Florida said on Sunday that the death toll in last month’s collapse of an apartment building has now risen to 90, with another 31 people still unaccounted for after the tragedy.

Champlain Towers South, a 12-floor building built in 1981 in Surfside, a town north of Miami Beach, came tumbling down on June 24, as dozens of residents slept inside.

“The number of confirmed deaths is now 90. Seventy-one victims have been identified,” Miami-Dade County Mayor Daniella Levine Cava told a daily briefing, adding that 217 people are accounted for and 31 people remain “potentially unaccounted for.”

More than 6,000 tons of concrete and other debris has been removed from the site, she said.

The recovery and removal operation was proceeding around the clock, and emergency personnel were at the point of accessing cars in the underground parking garage, said Miami-Dade fire chief Alan Cominsky.