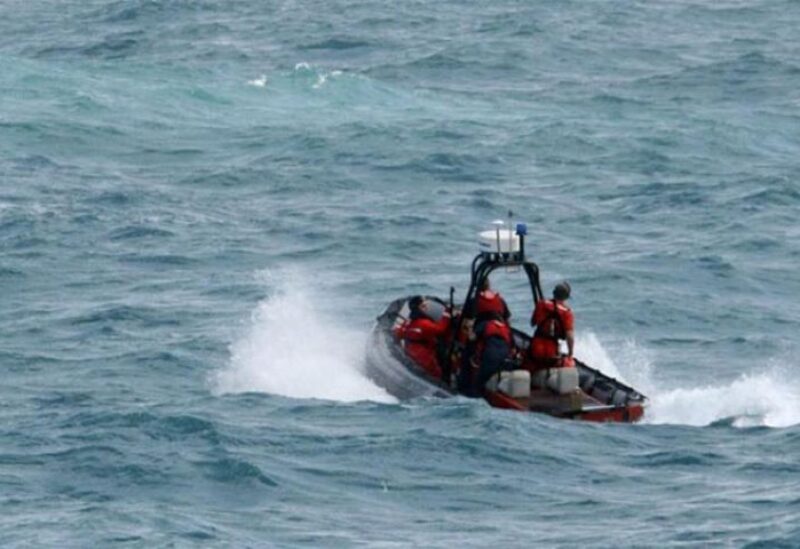 Florida’s Republican governor on Friday defended his decision to fly dozens of migrants to the wealthy vacation island of Martha’s Vineyard from Texas, and said similar actions could follow as a political dispute over border security deepened in the run-up to U.S. elections in November.

DeSantis claimed credit for a pair of chartered flights on Wednesday that carried around 50 migrants to Martha’s Vineyard, Massachusetts, as part of a broader Republican effort to shift responsibility for border crossers to Democratic leaders.

At a news conference in Daytona Beach, Florida Governor Ron DeSantis blamed Democratic President Joe Biden for what he portrayed as a failure to stop migrants from crossing the U.S.-Mexico border, as a record 1.8 million have been arrested this fiscal year.

DeSantis said the Florida Legislature set aside $12 million to transport migrants out of the state and that his government would likely use the funds “to protect Florida.”

The state paid $615,000 to Vertol Systems Company Inc, an aviation business, on Sept. 8 as part of a “relocation program of unauthorized aliens,” Florida state data showed. The company did not immediately respond to a request for comment.