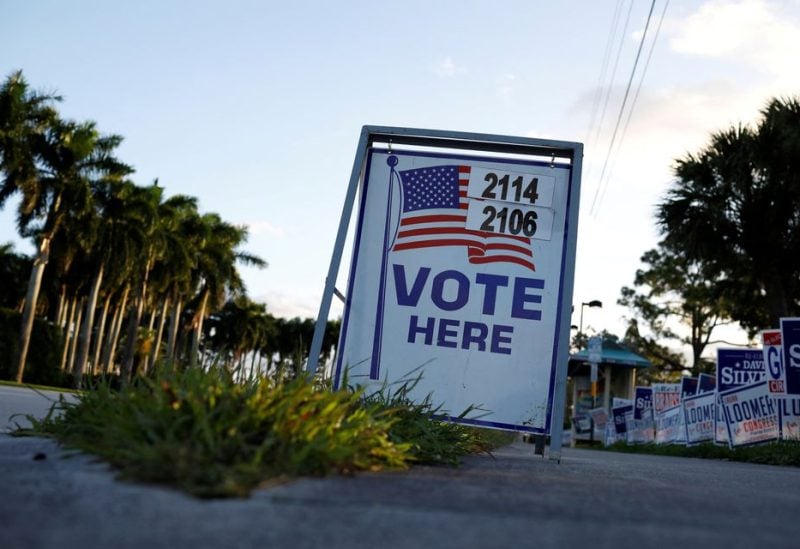 In an effort to combat election fraud, Florida Governor Ron DeSantis arrested 20 people, but one of them had his charges dropped on Friday.

The prosecution of Robert Lee Wood was dismissed by a Miami state judge, who determined that the statewide prosecutor in charge of all 20 cases lacked jurisdiction because the alleged offense did not take place in at least two judicial districts.

The decision could pave the way for similar findings in some or all of the other cases, though local prosecutors could still choose to refile the charges. The governor’s office said the state would appeal the ruling.

DeSantis, a Republican who is running for re-election as governor on Nov. 8 and is widely thought to be weighing a 2024 presidential campaign, touted the arrests in August as the “first salvo” from his newly created Office of Election Crimes and Security.

The agency, which includes state law enforcement officers, was established amid a nationwide push by Republicans to tighten voting laws in the wake of former President Donald Trump’s false claims that the 2020 election was stolen.

The ruling on Friday came two days after the Tampa Bay Times published police body camera footage taken during the arrests that showed several defendants appearing baffled by the charges.

All 20 are former inmates convicted of murder or felony sex crimes. A 2018 constitutional amendment restored voting rights for many ex-convicts but specifically excluded people who committed those offenses.

In the videos, several defendants said they had been allowed to vote by election officials and did not understand why they were being arrested. Under state law, voter fraud requires intent.

In Wood’s case, prosecutors argued that his ballot, cast in Miami, was eventually sent to Tallahassee to be tallied, thus fulfilling the requirement for the crime to occur in two separate locations.

But Judge Milton Hirsch agreed with Wood’s defense attorney that Wood had nothing to do with the transfer of ballots from one place to another.

“Here, all the criminal misconduct, if there was any, was performed by one man in one county,” the judge wrote in his order.

Wood’s attorney, Larry Davis, said prosecutors should abandon the case. Wood registered to vote after being told he was allowed, received a voter card and cast a ballot, all without any objection, Davis said.

“There’s no way he would have done so without being told it was OK,” Davis said in a phone interview. “My client had absolutely no intent to break the law.”

In a statement, a DeSantis spokesperson, Bryan Griffin, said, “The state will continue to enforce the law and ensure that murderers and rapists who are not permitted to vote do not unlawfully do so.”