Focus turns to climate finance after flurry of COP26 pledges 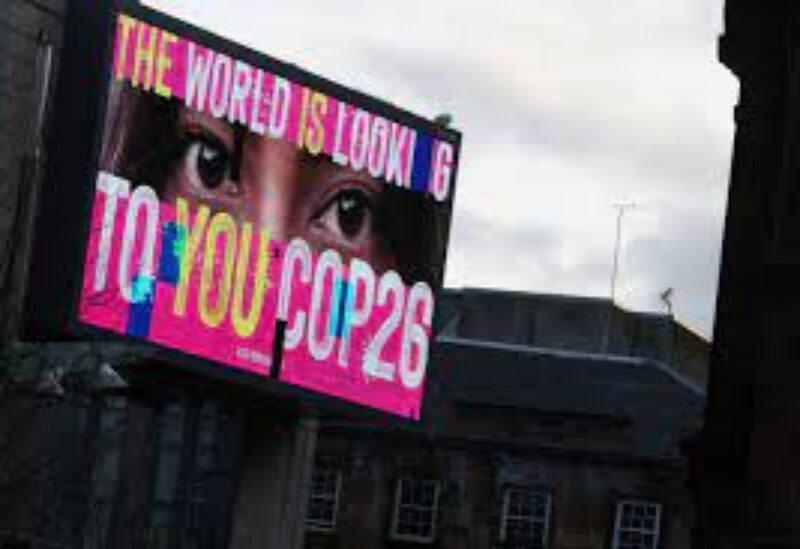 On Monday, governments will press for agreement on how to assist vulnerable countries in dealing with global warming and pay them for damage already done, a test of whether poor and rich countries can overcome an impasse over climate change funding.

At the start of a crucial week for the United Nations climate talks in Glasgow, government ministers will get down to business, attempting to honor earlier promises to pay for climate-related losses and damages, as well as addressing questions about how best to assist nations in adapting to the effects of climate change.

Britain, which is hosting the COP26 meeting, will aim to set the pace once more, pledging 290 million pounds ($391 million) in fresh financing, including assistance for Asia Pacific countries dealing with the effects of global warming.

This will be in addition to the “billions in additional international funding” already committed by rich countries such as the United States, Japan, and Denmark for adaptation and resilience in vulnerable nations, many of which have experienced the worst effects of climate change, according to the British government.

But while developing countries want more money to help them adapt to higher temperatures that have caused more frequent droughts, floods and wildfires, developed nations have encouraged finance to go towards cutting emissions.

“We must act now to stop climate change from pushing more people into poverty. We know that climate impacts disproportionately affect those already most vulnerable,” said Anne-Marie Trevelyan, who was appointed by the British government to focus on adaptation and resilience.

“We are aiming for significant change that will ultimately contribute to sustainable development and a climate resilient future for all, with no one left behind,” she added in a statement.

After a week when many pledges were made and richer countries were accused by some developing nations of breaking past promises, Monday’s session will focus on ministers’ arguments on dealing with adaptation, loss and damage.

There are just five days left at the Glasgow talks to cut deals needed to keep alive the possibility of capping global warming at 1.5 C above pre-industrial levels – the limit beyond which the world will be courting devastating climate impacts. Richer nations want to show they can come good on earlier pledges.

The target was missed and at COP26, richer nations have said they will meet the goal in 2023 at the latest, with some hoping it could be delivered a year earlier.

Potentially more problematic for rich nations is how they should compensate less developed countries for loss and damages caused by historic emissions, an area where concrete pledges have yet to be made.

Emily Bohobo N’Dombaxe Dola, facilitator of the Adaptation Working Group of the official youth constituency to the United Nations Framework Convention on Climate Change, said she was drawn to action after seeing how climate change has affected Senegal.

“Now it is time for governments and donors to level up on equitable finance and plans for loss and damage and for adaptation,” she said in a statement.