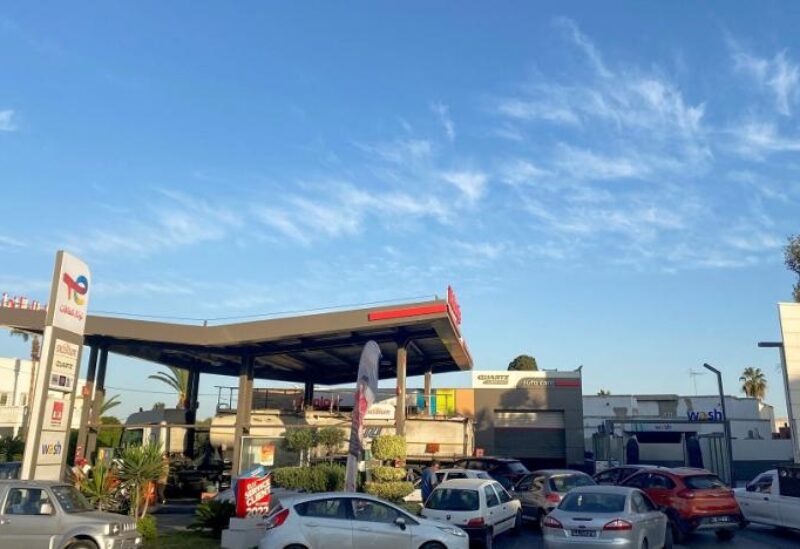 Some Tunisian shops are rationing goods including cooking oil, sugar and butter, while big queues have hit petrol stations amid a fuel shortage as the government navigates a looming crisis in public finances.

Some grocery shops have restricted customers to single packs of items in short supply, while queues outside petrol stations have blocked traffic in parts of the capital.

President Kais Saied and his government have not commented on the shortages except by announcing an intention to target commodities speculators and hoarders, and by saying they would restructure Tunisia’s oil company.

The government sells many imported goods at a highly subsidized rate and a global commodities squeeze has pushed up international prices.

The government has received two tranches of international help this summer, from the World Bank and European Bank for Reconstruction and Development, to fund grain purchases, but is also seeking an IMF bailout to finance the budget and pay debt.

“There’s no oil or sugar or butter and there is a big shortage of biscuits and snacks,” said Azzouz, a shopkeeper in the working class Ettadamon district of Tunis.

Khadija, a woman shopping in the same area, said she could not find any subsidized cooking oil and could not afford other brands. “The situation gets more difficult day by day and we don’t know what we’re going to do,” she said.

Even early on Friday morning queues were building at a petrol station in the La Marsa district of Tunis, including with cars lining the highway along a lane devoted to oncoming traffic.

Silwan al-Samiri, an official in the UGTT labor union’s petrol workers’ department, told IFM radio on Thursday that the government needed to reach a solution to pay for imports.

President Saied has given little indication of his preferred economic policy since seizing most powers in July 2021 in moves his foes call a coup, apart from public statements criticizing corruption and speculators.