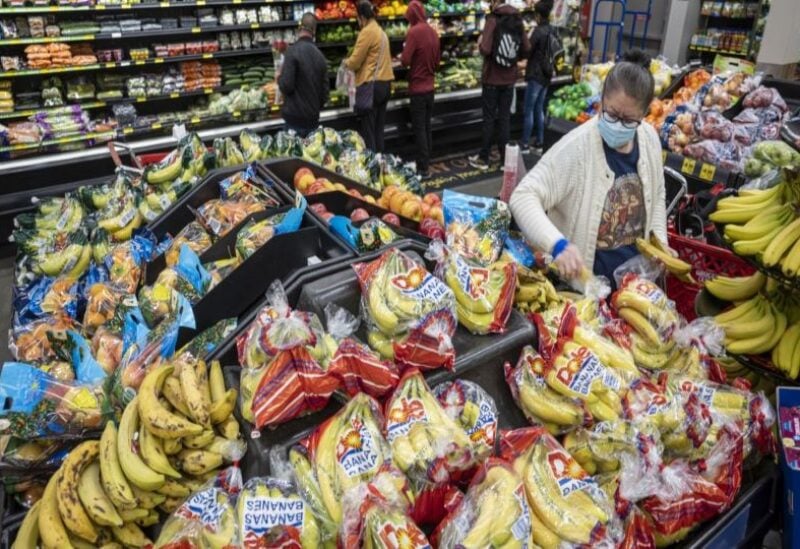 Global food prices at their highest

The United Nations Food and Agriculture Organization said on Thursday that global food prices returned in January and stayed above 10-year highs, led by an increase in the vegetable oils index.

The Food and Agriculture Organization’s (FAO) food price index, which analyzes the most widely traded food commodities throughout the world, averaged 135.7 points last month, up from 134.1 in December. Previously, that value was stated as 133.7.

Higher food prices have led to a larger spike in inflation as economies recover from the coronavirus crisis, and the FAO has cautioned that the higher costs are putting poorer populations at danger in import-dependent nations.

According to its cereal supply and demand forecast, the Rome-based FAO boosted its assessment of global grain output in 2021 to 2.793 billion tonnes from 2.791 billion tonnes before.

According to FAO, the vegetable oils index increased 4.2 percent month on month in January to reach record levels, pushed up by restricted export availability and other supply-side restrictions, including labor shortages and unfavorable weather.

“There is fear that the effects of these limits will not be alleviated fast,” said Boubaker Ben-Belhassen, director of FAO’s Markets and Trade Division, in a statement.

The grain price index increased by just 0.1 percent, with maize rising by 3.8 percent month on month, owing to concerns about ongoing drought conditions in South America, according to FAO.

World wheat prices, on the other hand, declined 3.1 percent as a result of huge harvests in Australia and Argentina.

Meat prices rose little in January, but sugar prices fell 3.1 percent from the previous month, owing in part to improved production expectations in key exporters India and Thailand, according to FAO.

FAO increased its forecast for global grain production in 2021 due to higher-than-expected wheat outputs in Argentina and Australia, as well as slightly higher production projections in Russia and Ukraine.

“Global wheat plantings are likely to increase in 2022, bolstered by largely favorable meteorological conditions in the northern hemisphere, while high input prices may dissuade a further growth,” the FAO added.

The world cereal consumption rate in 2021/22 is expected to be 1.6 percent higher than in 2020/21, reaching 2.805 billion tonnes. The FAO prediction for global grain inventories by the end of the season in 2022 was 824 million tonnes, up 2.2 million tonnes since November and only marginally lower than their initial levels.