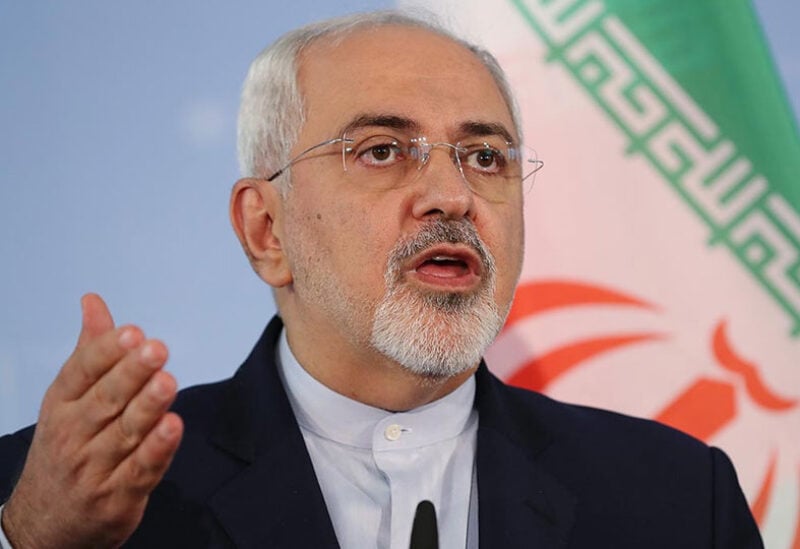 Zarid  said on Sunday after the US takes action to restore Iran’s 2015 nuclear deal with world powers through lifting sanctions, Tehran will want to negotiate on the damages it has suffered.

“When we meet, we will raise compensation,” Zarif told the Iranian state-owned news network PressTV in interview.

Trump unilaterally abandoned the nuclear deal in 2018 and imposed harsh, comprehensive sanctions that targeted all the sectors of Iran’s economy.

According to Zarif, Trump reimposed 800 sanctions that were put on Iran before the nuclear deal and imposed 800 new ones, all of which need to be lifted before the US can return to the deal.

The diplomat said from other signatories of the nuclear deal, China and Russia have been Iran’s “friends” during the sanctions era, evidence for which are dozens of sanctions imposed on their individuals and entities.

But Germany, France, and the United Kingdom, the European signatories of the deal together known as the E3, have engaged in no tangible efforts to maintain their ties with Iran, Zarif said.

“The situation Europe has created for itself is that it has to wait for the US to make a decision. It lives at the behest and mercy of the US,” he said.

“Now, they should convince the US to come back [to the nuclear deal] at least to allow them … to maintain their dignity and allow them to fulfil their obligations. That’s not a tall order.”

Iran’s foreign minister said if the US fails to lift sanctions, Iran will continue to boost its nuclear programme as per the law but will have no need to leave the Joint Comprehensive Plan of Action, as the nuclear deal is formally known.