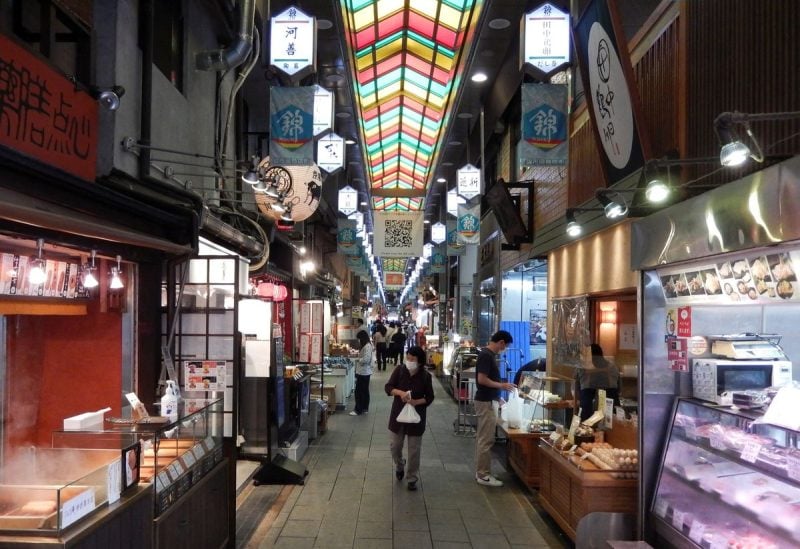 Foreign visitors to Japan nearly doubled in October, the first month it was fully reopened to overseas visitors after more than two years of COVID restrictions, more than doubling the volume in September.

Japan lifted some of the world’s most stringent border controls on October 11, and Prime Minister Fumio Kishida is banking on tourism to refuel the economy, especially with the yen hovering near a 32-year low against the dollar.

The number of foreign visitors, for both tourism and business, rose to 498,600 in October, more than double September’s 206,500 and surging a massive 2,155% from the year before, the Japan National Tourism Organization said, though it was still down 80% on 2019.

This year, 1.52 million foreign visitors have arrived, a far cry from the record 31.8 million in 2019 and the government’s 2020 goal – pegged to the Summer Olympics, that were ultimately postponed – of 40 million.

Kishida has said the government aims to attract 5 trillion yen in annual tourist spending, but that may be a bridge too far for a sector that withered during the pandemic. Hotel employment fell 22% between 2019 and 2021, government data shows, and service workers who found other jobs may be hard to lure back.

A record 9.5 million Chinese people came to Japan in 2019, about a third of all visitors, but with COVID-19 spreading in China, its culture and tourism ministry said on Tuesday cross-border group travel was still suspended.

Other trends are more encouraging.

“We are seeing the weak yen in a positive way,” he said. “Many searches are coming in, and I think partially the yen being weak is the reason for that.”

Japan said on Tuesday it was reopening its ports to cruise ships from March 2023, with some 166 ships slated to visit next year, industry group Japan International Cruise Committee (JICC).

Japan closed to cruise ships after Carnival Corp’s Diamond Princess became one of the first hotbeds for coronavirus infection in early 2020, and JICC head Satoru Horikawa said the industry would take all possible steps to keep passengers safe.

“We look forward to welcoming all our guests, on board and in port, in the future,” he said.