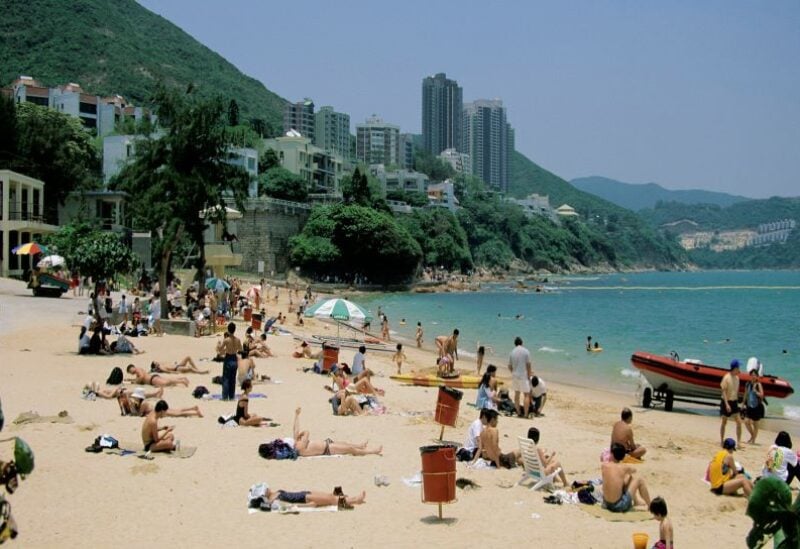 With Hong Kong’s population decreasing by 110,000 in total during the first half of 2022, roughly twice as many as the previous year, the country that was once a paradise for foreigners seeking to work and live in the heart of Asia, is losing its significance at a rapid rate.

The government’s clumsy response to Omicron, as per expats who left Kong, was the final point for many. Hundreds of thousands of expatriates who left the Chinese territory this year said that they understood why Hong Kong was a place they once adored, but is now turning into another metropolitan hub in mainland China.

However, the first two years of COVID-19 in Hong Kong were mainly exempt from severe lockdowns like in China. The city saw low numbers of infections for two years by promptly suppressing infections and snuffing out new clusters thanks to strong travel restrictions and extensive use of masks. But the scenario changed after Omicron, leading to a rise in cases. In February, more than 75,000 infections were reported in a single day. Later, Hong Kong’s limitation cycle went into overdrive as a result of Omicron and its onslaught of illness, Business Insider reported.

The limitations become stricter. For instance, gatherings of more than two people were prohibited, but group shots were permitted as long as all participants were disguised. Hong Kong’s pandemic response was heavily influenced by China’s “zero infections” policy, which sought to eliminate all signs of virus infection while imposing strict restrictions. A person who violates the rules will face a sentence in jail of a maximum of six months.

The restrictions include keeping private meetings; eating curfew till 10 pm for people with at least one dose of vaccine; travelling for people returning to stay in hotels for one to three weeks in isolation; if an aircraft detects an infected person, the route might get cancelled.

The authorities’ most controversial decision to separate Covid-infected people from their families, including children and elderly people, deteriorated the situation further. Later, the city’s hospital authorities announced they were abandoning the programme after separating nearly 2,000 children.

Although Carrie Lam announced that some travel and domestic restrictions will be lifted, her administration made it plain that Hong Kong will stick close to China’s “Covid-zero” strategy.