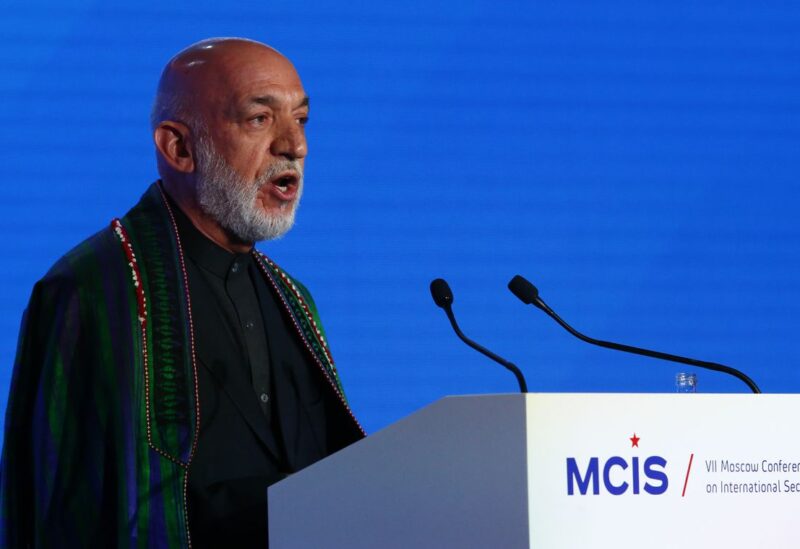 The former president of Afghanistan, Hamid Karzai, urged the Taliban government to reopen girls’ high schools and praised female students in the eastern province of Paktia who, according to locals, have been openly protesting the idea.

On Twitter, Karzai, who remained in Kabul after the Taliban seized power just over a year ago, declared that the voices of the female students at Paktia represent the voices of all of our girls and of Afghanistan.

“We ask the acting Islamic government to open the schools,” he said.

The ruling Taliban made a sudden U-turn on promises to open girls’ high schools in March, leaving some female students who had turned up to class in tears.

Authorities in Paktia said this week that girls’ high schools had re-opened, though the move had not been officially approved.

On Saturday, the head of Paktia’s information department told journalists any suggestion schools were closed was “propaganda”.

But three residents and three Taliban officials, who all declined to be named, told Reuters that schools were shut on Saturday. The residents, one of whom is a teacher, asked to remain anonymous for security reasons and said the closure had prompted some girls to protest.

Video footage shown by local broadcaster Tolo on its website and Twitter account showed dozens of girls in school uniform marching down a street while chanting. Reuters could not independently verify the footage.

Taliban education officials in Paktia and Kabul did not reply to a request for comment. The group’s spokesperson declined to comment.

The Taliban sources, who asked for anonymity as they were not authorized to speak publicly on the matter, said many in the group wanted girls to be able to go to high school.

The Taliban have said that they are working on a plan to re-open high schools for girls, but have not specified when.