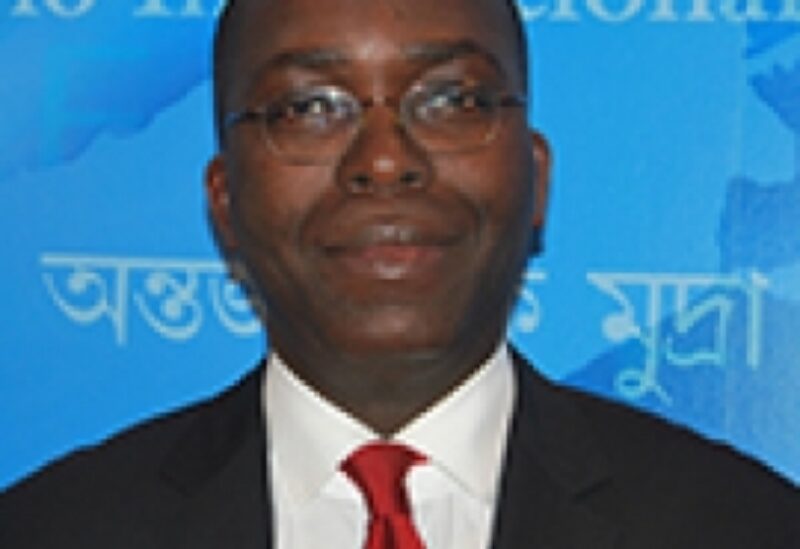 Two government sources told Reuters that prosecutors in the Democratic Republic of Congo have issued an arrest warrant for former Prime Minister Matata Ponyo Mapon on suspicions that he misused $140 million.

Matata, who served as Prime Minister under former President Joseph Kabila from 2012 to 2016, has been accused of corruption as President Felix Tshisekedi’s investigators look into the previous government’s actions.

Matata has denied any wrongdoing and claims that the allegations are part of a smear campaign.

The warrant was granted in connection with accusations mafia, according to the two people, who spoke on the condition of anonymity because the information was not yet public.

The prosecutor, Jean-Paul Mukolo, said that while serving as finance minister in 2011, Matata ordered payments to people without valid claims to government compensation under a law meant to reimburse foreign businesspeople who had properties seized in the 1970s.

Mukolo said Matata personally benefited from the payments but did not provide evidence of this.

Matata’s whereabouts were not immediately known on Tuesday. His spokesperson did not respond to a request for comment.

The same prosecutor has also accused Matata of misappropriating funds from a failed agriculture project, but the Senate last month rejected his request to lift Matata’s parliamentary immunity in that affair.

Corruption is rampant in Congo, which is among the world’s poorest nations despite its vast reserves of copper, cobalt, gold and diamonds.

Tshisekedi has vowed to root out graft, but the problem persists. The inspector general of public finances estimated last week that 70% of public expenditures are stolen.

Tshisekedi’s first chief of staff, Vital Kamerhe, was sentenced to 13 years in prison on appeal this year for misappropriating millions in public funds.