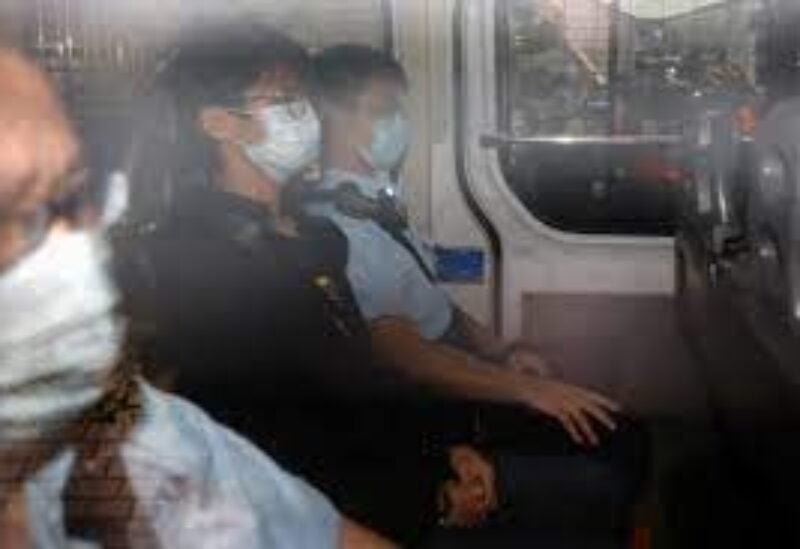 On Tuesday, the former leader of Hong Kong’s pro-independence group Studentlocalism was sentenced to 43 months in prison for attempting to separate the city from China as well as money laundering.

Tony Chung, 20, was arrested in October 2020 and charged with secession and money laundering under a broad national security law. He was denied bail. Local media reported at the time that he and two others were detained by unidentified men at a coffee shop near the US consulate and were believed to be preparing an asylum application.

The plea resulted in a 25% reduction in his sentence, which was reduced to 40 months for secession and 18 months for money laundering. Only three months of the latter will be served separately, for a total of 43 months.

Prosecutor Ivan Cheung has said the defendant acted as an administrator for the Facebook pages of the U.S. branch of Studentlocalism and an organization called the Initiative Independence Party.

Pro-independence T-shirts, flags and books were also seized from his home, the prosecutor said. The money laundering charge was related to donations he received via PayPal.

Like other anti-government organizations, Student localism disbanded before Beijing imposed the security law in June 2020, to punish anything it deems as subversion, secession, terrorism and collusion with foreign forces with up to life in prison.

The vast majority of Hong Kong people do not support independence, but any mention of the idea is anathema to Beijing.

Since the enactment of the security law, Hong Kong has taken a swift authoritarian turn, with most democratic politicians now in jail or in self-exile. Dozens of civil society organizations have folded, and some international rights groups have left the city.

Chinese and Hong Kong authorities deny the security law tramples individual rights and say the legislation was necessary to restore stability after mass street protests in 2019.

The former British colony returned to Chinese rule in 1997 with the promise of a high degree of autonomy. Democracy activists and some Western governments say China broke that promise — an allegation that Beijing vehemently denies.