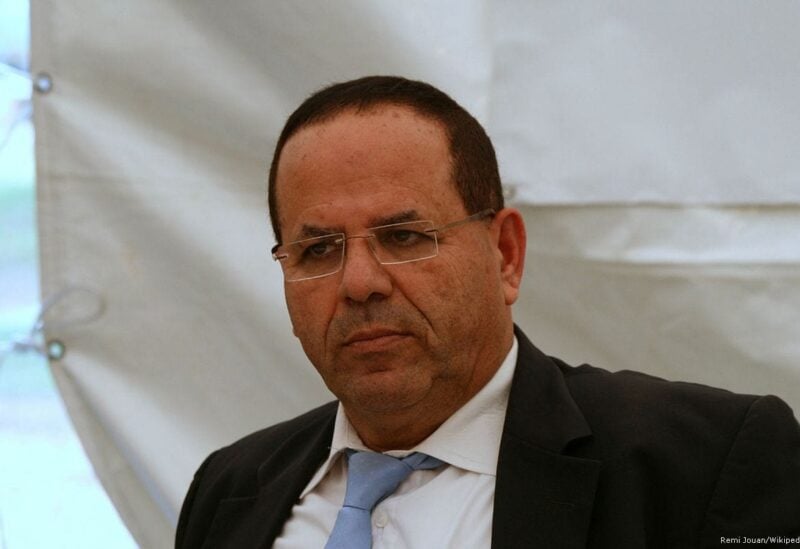 Former Israeli Communications Minister Ayoub Kara was reported by the Jewish Press as being stranded at the Iran-Azerbaijan border.

The minister was allegedly: “Touring the border separating Azerbaijan from Iran this week, and his car broke down on an unpaved road, in an area that’s known to be strewn with thousands of landmines left by the Armenian military.”

According to The Jewish Press, Kara stated:

I hope that we manage to help Azerbaijan rebuild this area so that refugees from Azerbaijan will be able to return to their villages and cities.

The Jewish Press also disclosed that Kara’s mission during his visit to Azerbaijan is “unclear”, despite expressing a desire to “help Azerbaijan rebuild this area.”

Kara advised Azerbaijan to build “kibbutzim” or “settlements” in the area, indicating that this was the way that Israel was created.

Kara visited an Italian-Israeli dairy farm factory being built. “We should send over Israeli companies to help clear off the landmines,” he conveyed, adding: “We can offer the Azerbaijanis the right technology” to rebuild the area. According to Middle East Monitor