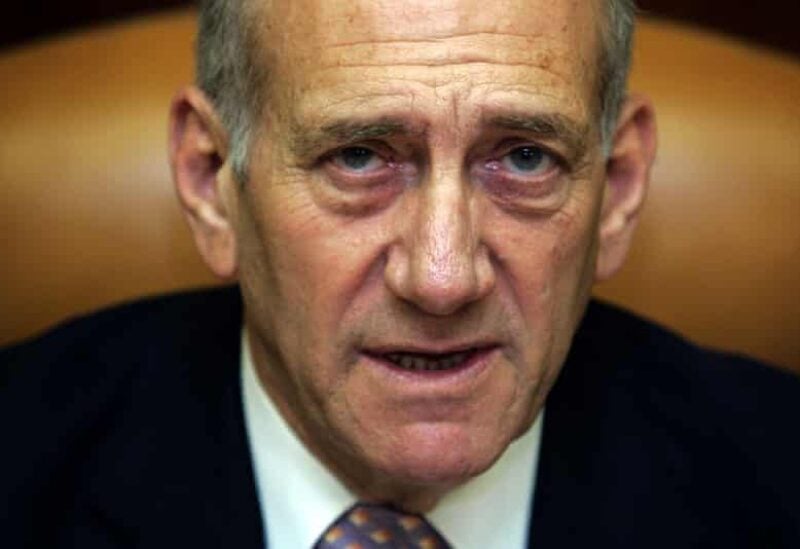 Former Israeli Prime Minister Ehud Olmert has asserted that the continued targeting of Palestinians leaves the latter with no choice but an uprising, adding that the situation is on the brink of a breakdown.

In an article he penned for Israeli newspaper Maariv, Olmert wrote that continuously attacking Palestinians and deliberately and excessively inflicting harm on them pushes them towards an uprising.

He referenced the current situation in Jerusalem, noting that it is on the verge of collapsing and could quickly escalate.