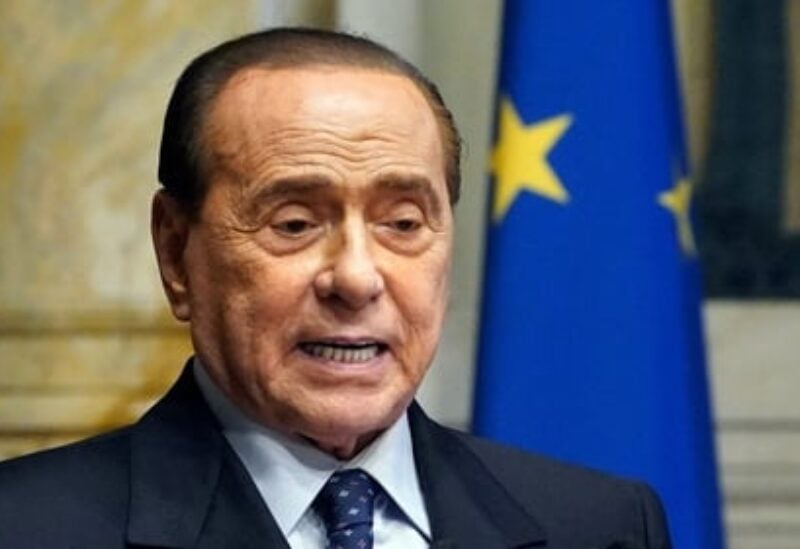 A Milan prosecutor said on Wednesday that former Italian Prime Minister Silvio Berlusconi is seriously ill and that his trial on charges of bribing witnesses should be temporarily halted.

Berlusconi, 84, has been in and out of hospitals this year after contracting COVID-19 in September, and there has been talk in recent days that his health is deteriorating.

“We are certain that Berlusconi is gravely ill and is suffering from a serious illness. This is shown by medical certificates and consultations “Tiziana Siciliano, the prosecutor, said.

Speaking during a hearing for a case connected to one in which Berlusconi was acquitted of having sex with an underage girl nicknamed ‘Ruby’, Siciliano said Berlusconi should be temporally exempted from standing trial.

The judge will decide on whether to separate Berlusconi’s position from the other defendants on May 26, when there will be a new hearing.

The four-time prime minister is accused of bribing witnesses to stay silent over the underage prostitution case, starting in 2013. He has always denied any wrongdoing.

The media tycoon left Milan’s San Raffaele Hospital after a five-day stay on Saturday. He was hospitalised in March and twice in April. He also went to hospital in January due to a heart problem.

“He is being looked after at home. Of course we are worried,” Berlusconi’s lawyer, Federico Cecconi, told reporters.